New Delhi: iQoo 11 5G is expected to be released on 2 December. The upcoming Vivo sub-brand smartphone will be available in Malaysia with Qualcomm's latest Snapdragon 8 Gen 2 SoC.

The iQoo 11 lineup is expected to include the iQoo 11, iQoo 11 Pro, and iQoo 11 Legend smartphones. Previous rumors suggested that the iQoo 11 would pack a 5,000mAh battery with 120W fast charging support. It is expected to feature a 6.78-inch E6 AMOLED display.

GSM Arena has received an invite for the iQoo 11 5G Experience Day, which reveals that the iQoo 11 5G will be available on December 2. The event is scheduled to take place between 6pm to 10pm (3:30pm IST - 7:30pm IST) in Malaysia.

The company had previously confirmed plans to launch the iQoo 11 series, which would include the standard iQoo 11, iQoo 11 Pro, and the iQoo 11 Legend. Previous rumors suggested that the iQoo 11 would pack a 5,000mAh battery with 120W fast charging support. It is expected to feature a 6.78-inch E6 AMOLED display.

Also Read:  Prototype of a Xiaomi outfolding phone was discovered on Twitter

The iQoo 11 is also said to have a triple rear camera setup that includes a 50-megapixel Samsung GN5 primary camera, a 13-megapixel ultra-wide lens, and a 12-megapixel telephoto lens. For taking selfies, the handset may include a 16-megapixel selfie camera. 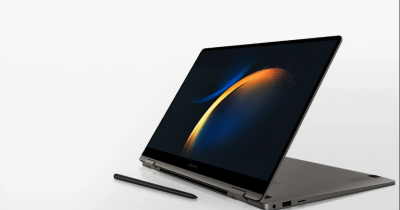