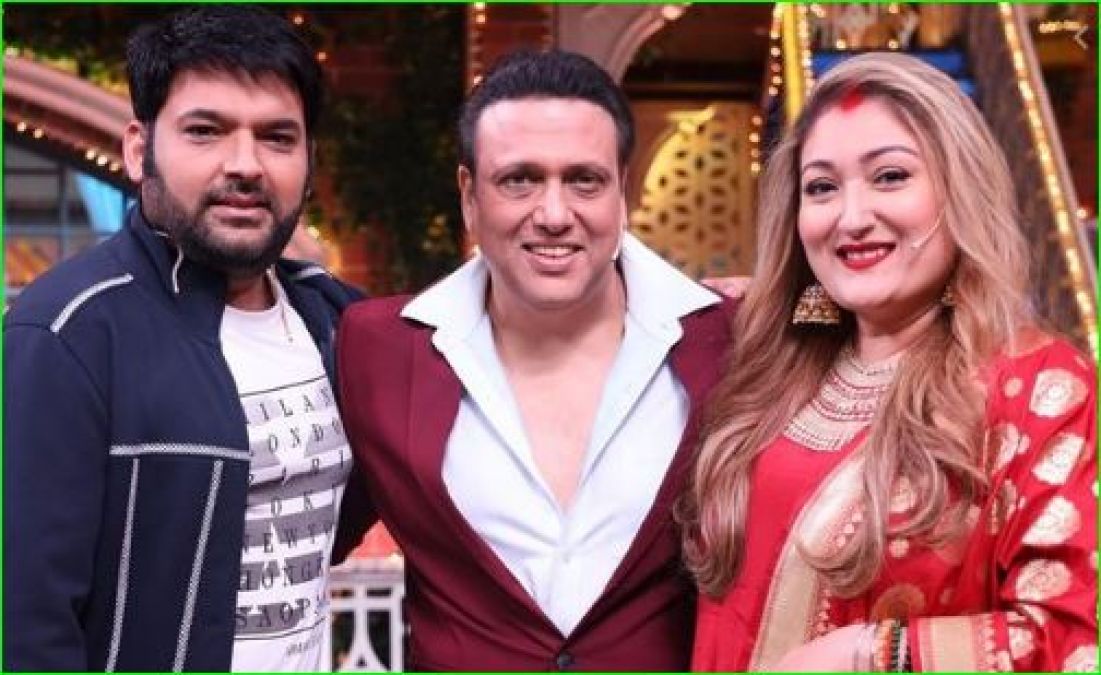 Bollywood's very powerful and popular actor Govinda appeared on The Kapil Sharma Show to promote the music video 'Milo na Tum' of daughter Tina Ahuja. At the same time, along with him, wife Sunita Ahuja, daughter Tina and singer composer Gajendra Verma were also present and all were seen in a fabulous style. At the same time, everyone had a lot of fun on the show. During this, Sunita and Govinda were seen once again pulling each other's legs and Govinda made a big disclosure about his name.

Yes, during this time, on the show, Kapil asked Govinda, "There are rumors that you changed your name several times before entering Bollywood?" In response, Govinda said "Yes this is right" '. He revealed that he had changed his name 6 times before Govinda. Earlier, he had named names like Govind Ahuja, Govind Raj, Raj Govind and Arun Govind. "With this, Govinda also told about his journey in Kapil's show and he thanked some important people related to his life. Diya, who helped him a lot in making a career.

During this time Govinda said that "He learned acting from Roshan Taneja, practised dance with Saroj Khan and action with stunt master Ramji and his mentors never asked for even a penny in exchange for training." Let me tell you that Govinda's daughter is a costume designer besides being an actress and she has appeared in films like Second Hand Husband and Friday.

BIGG BOSS 13: 'My shoes are better than your face' ..., what did Siddharth say to Mahira?

Protest against Bigg boss takes place outside Salman Khan's house, then something like this happened!

Bigg Boss 13: Daljit Kaur had to go to her house, fans angrily said something very bad 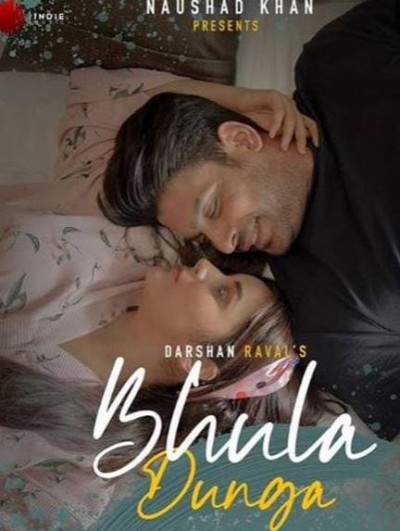 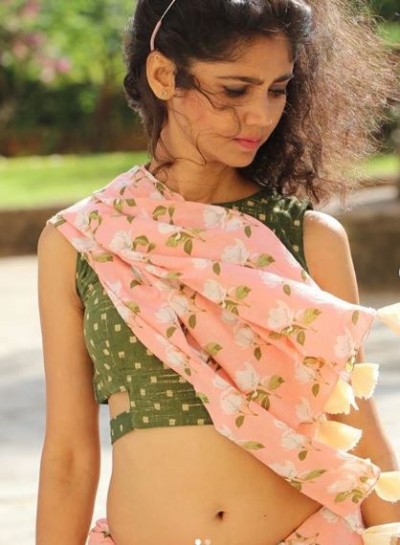 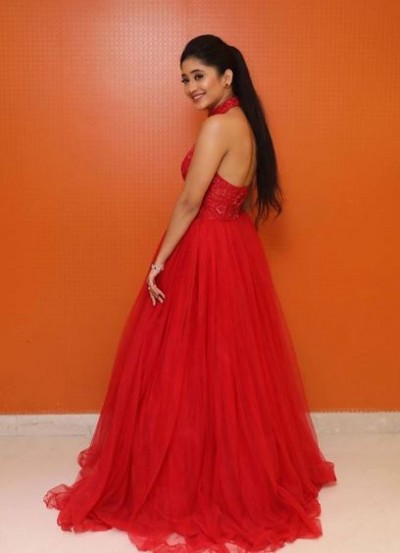 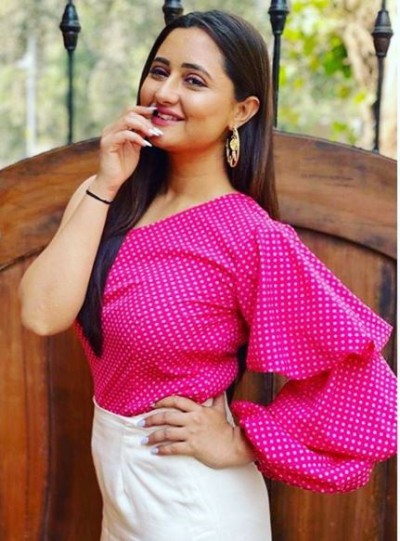 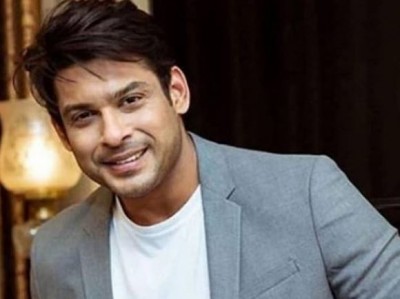 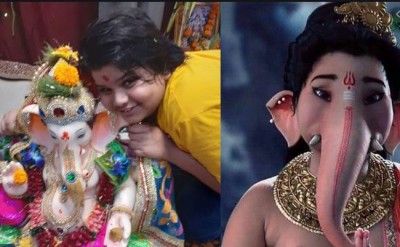