Akshay narrated the story of his affair on Kapil's show, because of this reason, his girlfriend had left 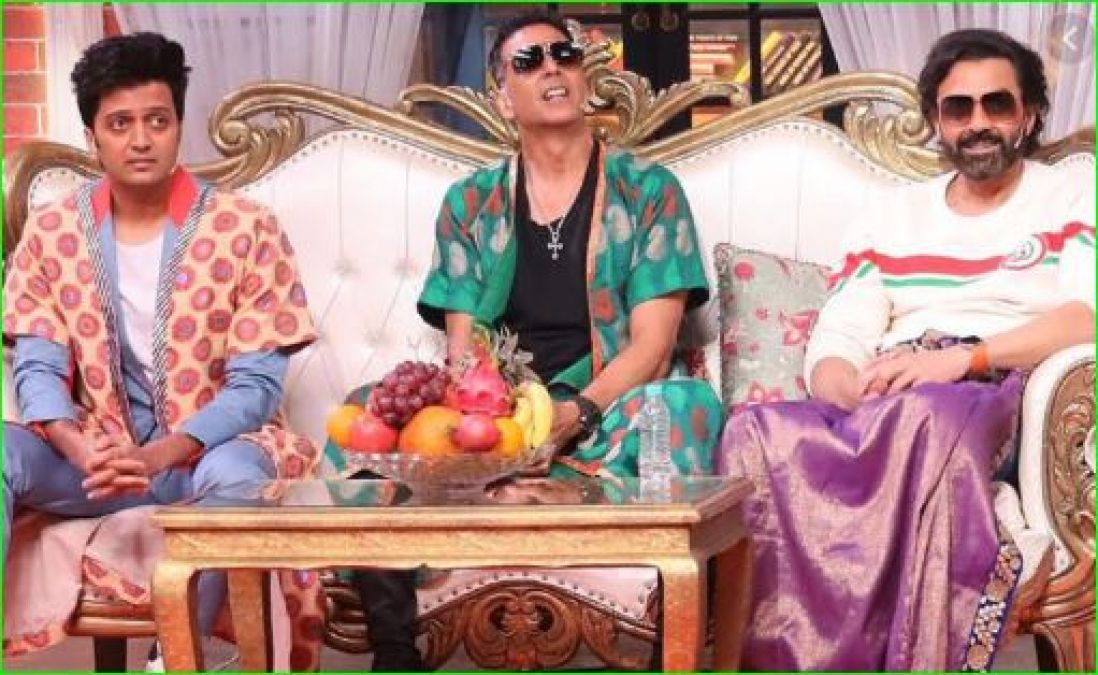 Comedian Kapil Sharma's show is in a lot of headlines these days. In this case, this time i.e. on Saturday evening, the team of Housefull 4 is going to come on the show. Yes, superstar Akshay Kumar is coming to the show with the entire team of his film Housefull 4 and is going to make a big bang. On the show of Kapil Sharma, Akshay Kumar, Ritesh Deshmukh and Bobby Deol will be seen opening each other's secrets and telling unknown things about themselves. During this, Akshay Kumar is also going to tell an interesting anecdote about himself.

Yes, Akshay Kumar will tell a story of his childhood on Kapil Sharma's show and Akshay is going to tell about the time when a girl rejected him. During this, Akshay says that "he used to be very shy boy. Akshay used to take the girl on a date to places like Madras Cafe and Udupi Restaurant. The girl wanted Akshay to behave a little romantic with her, hold her hand and kiss her, but Akshay was very shy and could not do anything like that, so the girl left him.

With this, Bobby Deol will tell his story on the show. Bobby says, "Once he was sitting in the library and the girl came to him and requested him to donate to the blood donation camp." He thought that this is a good opportunity to talk to that girl. However, when he went to donate blood, he became nervous and his blood pressure increased. Because of this, neither he could donate blood nor talk to the girl. Actor Chunky Pandey and producer Sajid Nadiadwala are also going to make a splash. 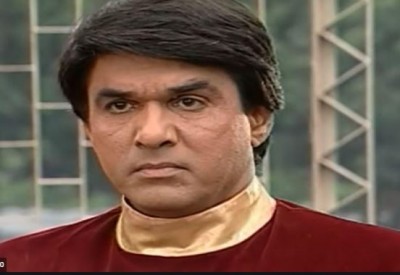 Shaktimaan will be on TV from today 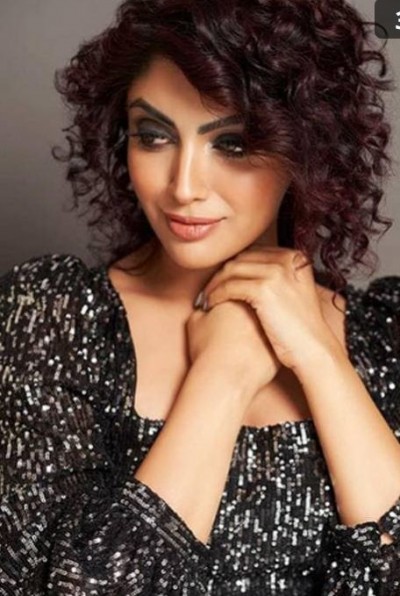 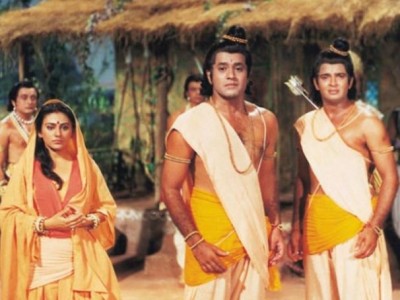 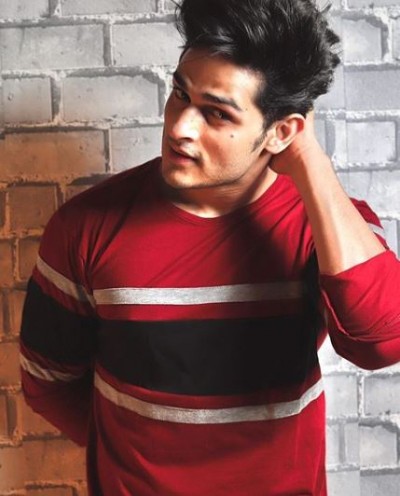 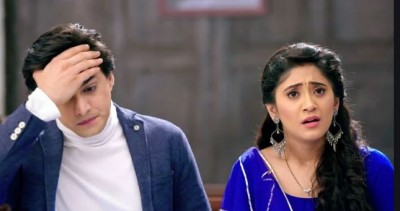 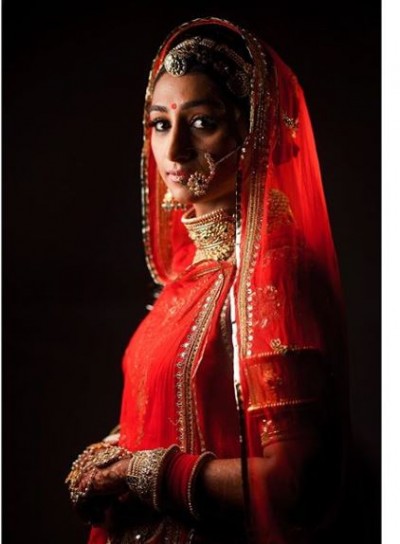