Comedian Kapil Sharma's show is wanted by people to watch it as soon as it is. The third season of The Kapil Sharma Show is going to start soon. According to the information received, Akshay Kumar will be the special guest in the first episode of the show. Yes and now the date of the telecast of the show has come out. Kapil Sharma had been increasing the excitement of fans by sharing pictures of the sets on social media for a long time. Now recently he shared the new promo of the show and has also told fans the date of the start of the show.

You can see Sony TV has also shared a new promo of Kapil Sharma's show on its social media account. Kapil Sharma and Akshay Kumar are seen having a lot of fun in it. At the same time, audiences are also set to be part of the show this time. Yes, you can see a glimpse of the audience in the video. Akshay Kumar makes a brilliant entry in this video. You can see in the promos Kapil says, "There is only one man who will save the people trapped in Iraq, that same man will go to Mars, that same man will also interview the Prime Minister." In the meantime, hearing all Kapil's words, Akshay says, "I want to do a lot of work. You have to come to your show again and again. I have to come again and again and insult you.''

Kapil then laughs and says, 'Well, what happens if a cheque is made with a little insult.' Sharing the video, it says, "With your new characters, they are bringing a flight to Laughter. The one and only Kapil Sharma will be accompanied by his co-pilot Akshay Kumar.'' The new season of The Kapil Sharma Show will come from August 21 at 9:30pm on weekends. Akshay will be coming to promote the film Bell Bottom on the show. His film will hit the theatres on August 19.

Direct Action Day: Jinnah knew what would be achieved by becoming Governor-General 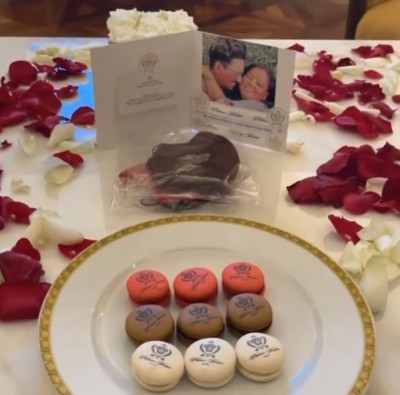