Box Office Collection: On the sixth day, 'The Kashmir Files' broke its own record, will enter the 100 crore club

Vivek Agnihotri's directorial, 'The Kashmir Files', is receiving a lot of love and now the film has done unthinkable at the box office! In fact, the film has broken all the records at the box office in the first week. Big releases like Prabhas' Radhe Shyam and Alia Bhatt's Gangubai Kathiawadi did not affect it at all and the film earned a bang. Today on the sixth day, the film has earned the highest ever grosser.

'The Kashmir Files', which was released on March 11, is based on the genocide of Kashmiri Hindus that took place during the Kashmir uprising in 1990. Yes and the film stars Anupam Kher, Darshan Kumar, Mithun Chakraborty and Pallavi Joshi. In such a situation, according to the information received so far, The Kashmir Files had earned Rs 18 crore at the worldwide box office on the fifth day and today has earned Rs 19.30 crore on the sixth day. This means that the total box office collection of the film has now reached Rs 79.50 crore.

The second week's collection of Vivek Agnihotri's film is expected to be more than the earnings of the film this week. Yes, and it is being said that the film will soon enter the Rs 100 crore club.  The success of 'The Kashmir Files' at the box office can be considered record-breaking. In fact, no film in the past has scored a century after a week of starting with 3.55 crores at the box office. 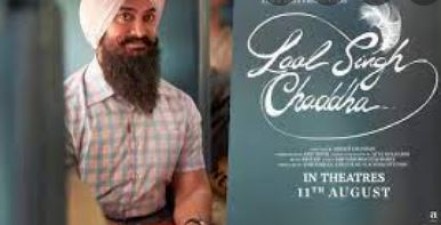 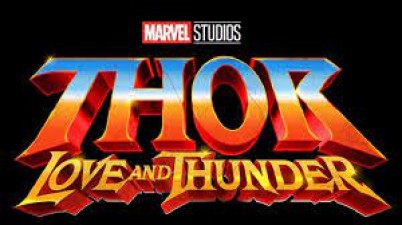