NEW DELHI: Producer and lead actress of "The Kashmir Files," Pallavi Joshi, contributed to the barrage of criticism directed at Israeli filmmaker and screenwriter Nadav Lapid for his remarks on the Vivek Agnihotri movie while serving as the head of the jury at the International Film Festival of India (IFFI).

Joshi stated in a statement to the media: "The pain of the Kashmiri Pandit community went unnoticed by the international community for many years. After thirty years, the Indian film industry has finally come to the conclusion that it must accurately and impartially portray India."

Joshi, who portrayed a professor in a school that resembled JNU in "The Kashmir Files," added: "It is very unfortunate that a creative platform was used for a political agenda to preserve an old, false, and jaded narrative about Kashmir. Vivek and I were always aware that there are elements that would not like to see the stark truth on the screen.

"We are overwhelmed by the way the people of India rose to defend 'The Kashmir Files' against the nasty and ugly statement of a genocide denier," she said in her concluding statement. She told them that "The Kashmir Files" will always be "a people's film." 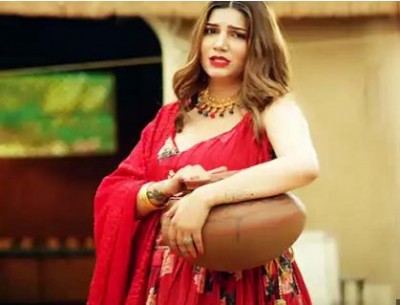