These cities got buried in the sea; the world got stunned by the discovery! 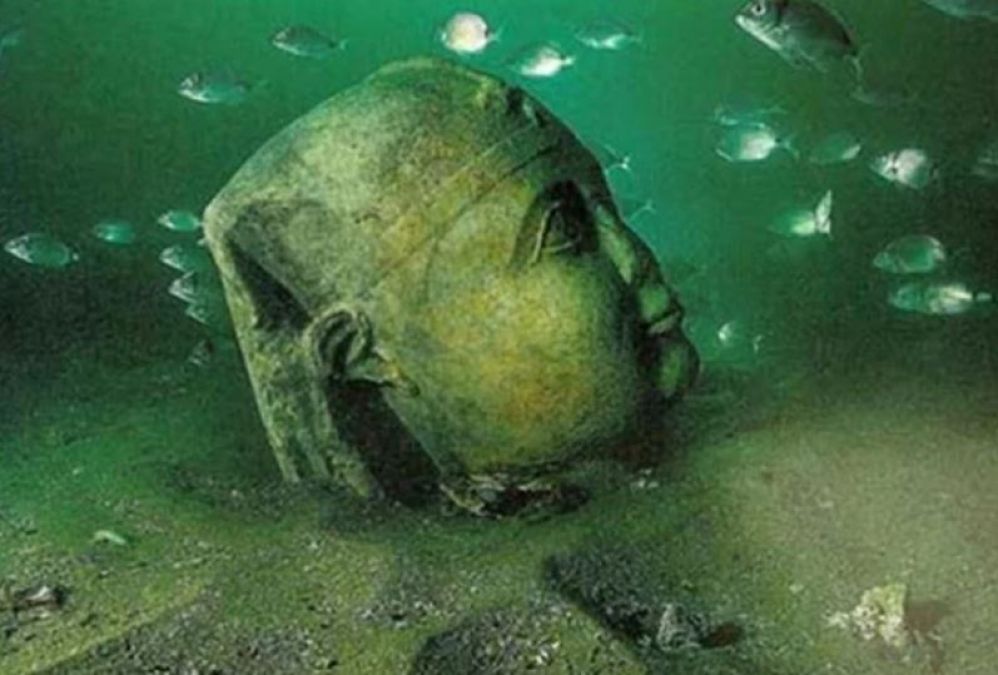 These kind of Jeggings are in Trend, will give a comfort look

This is Alexander's city of Alexandria (Egypt), which sank intensifying in the sea about 1500 years ago due to the devastating earthquake and its ruins in the water are still visible, which also reflect the heritage of the city.

The girl did such an act to get revenge from the boyfriend, waiter happily bouncing in air

Next is the lost city of Khambat, which was found 17 years ago in the Gulf of Khambat (India) and is said to have sunk into the sea some 9500 years ago. It was discovered by experts in 2002. But it is still a mystery as to how it was finally submerged?

Choose Earrings according to Face, Will Look So Attractive

In Egypt, you may have seen many pyramids, although have you ever seen pyramids inside the sea? In fact, a few years ago in Japan, a tourist guide discovered these pyramids under the sea and was identified as Yonguni.

These are differences between lion and tiger, many people don't know 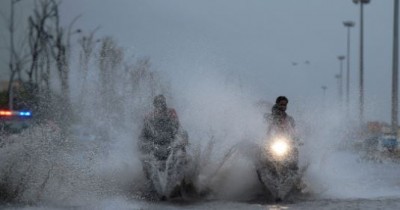 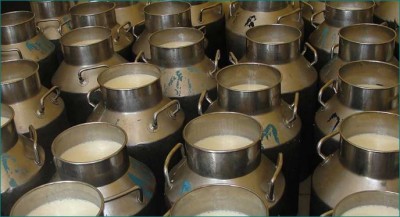 No one sells milk in this village, the needy gets it for free 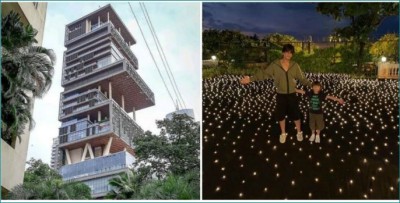 This is the 5 most expensive houses in Mumbai, the price will blow your mind 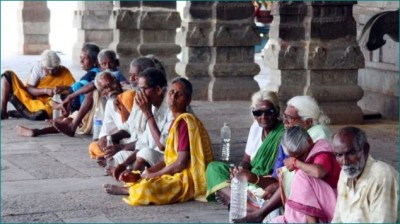 These 3 friends are feeding 70 beggars every day 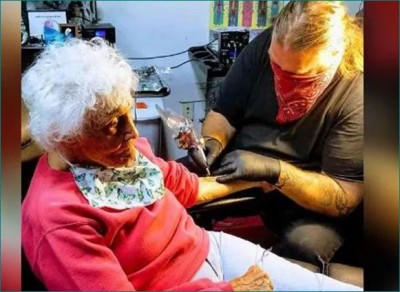