Ranchi: A piece of good news is coming out from Jharkhand, where Buddha Pahad, which has been a stronghold of Naxalites for 3 decades, has been completely liberated from Naxals. On Wednesday, the CRPF DG gave this news by holding a press conference. Due to this, he told how the CRPF has liberated Buddha Pahad from Naxalites. Home Minister Amit Shah has also congratulated the CRPF on the Naxal-free Burdwan of Buddha Pahad. The Buddha Pahad area is present on the border of Jharkhand and Chhattisgarh. It has been a safe haven for Naxals for decades.

CRPF DG Kuldeep Singh said, "CRPF has had great success. Buddha Pahad, located in Latehar and Garhwa districts, has once again been freed from the clutches of Naxalites by the security forces after almost 32 years.'' He said "Operation Octopus, and Operation Bulbul was launched to free Buddha Pahad from the clutches of Naxals. Operation Thunder is still being run in Buddha Pahad. Now, after many years, this area is under the control of the security forces."

The DG says that more than 20 Forward Operating Bases (FOBs) have been built in this area. The area of Buddha Pahad has been occupied from three sides. DG Kuldeep Singh said, "In the Dandakaranya area of Chhattisgarh, security forces are constantly moving towards forests. 19 forward operating bases have been set up in the forested areas here. Successive operation continues here. In 2021, five Maoists were killed." He further said, ''Seven Maoists have been killed so far this year. Along with this, the Maoists present here are also surrendering. There are some areas in the core area of Chhattisgarh, where it is difficult right now. However, the efforts of the security forces are going on.'' Congratulating the CRPF on its success, Home Minister Amit Shah tweeted. Amit Shah has written, "A historic milestone has been crossed in the internal security of the country. Under the leadership of Prime Minister Narendra Modi, the security forces have achieved unprecedented success in the decisive fight against Left Wing Extremism across the country. I congratulate CRPF, security agencies and state police forces for this. ''

India wins UN award for its work to combat hypertension 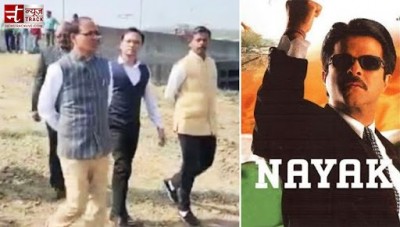 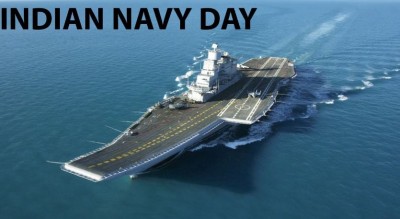