Ranchi: A female nursing staff has lodged a complaint of molestation against the principal of DAV Kapildev Vidyalaya in Ranchi, Jharkhand. The woman alleges that the criminal principal was harassing her for the last two years. He used to call in his room and ask him to kiss. Frustrated, the woman lodged a case with the police. The victim woman has also submitted a video of it to the police.

According to media reports, the incident is from Kadru in Ranchi. Manoj Kumar Sinha, the principal of DAV Kapildev Vidyalaya here, is accused of exploiting the female nursing staff for two years. According to the police, the victim has told in her complaint that the criminal principal used to call her to the chamber every day on the pretext of getting her blood pressure checked. Because of this, he used to do dirty acts and touch the body in a wrong way.

The victim woman told that being fed up, she made a video of the criminal. In this video the criminal is seen asking for what. The woman told that the criminal principal used to send her obscene videos on WhatsApp and used to pressurize her to make video calls. It is alleged that one day the principal forcibly came to her room and tried to force her. On the other hand, the police said that the culprit is a resident of Jumai in Bihar, appropriate action is being taken by registering a case against him. 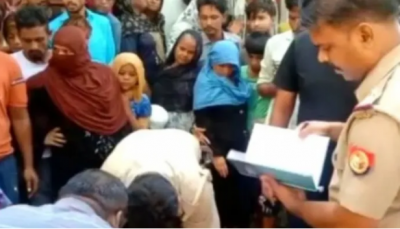 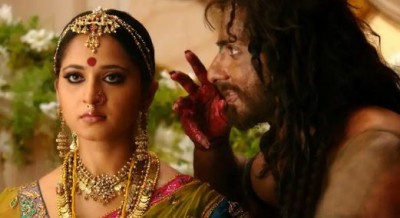