Filmmaker abbas tyrewala says this on behaviour of Tablighi Jamaat 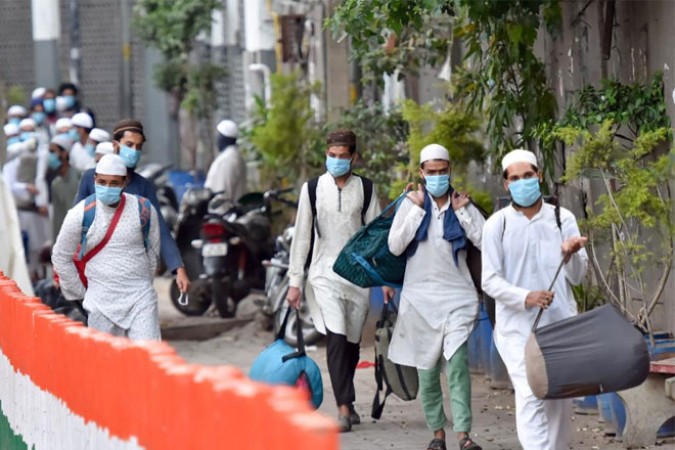 Government is taking all possible steps to stop Corona. The same, in any religion, there is a class of priests, ulema or clergy who leads it forward. But the ulema class of Islam religion has been mostly regressive. This is the reason why it has been hindering the progress of Islam religion. At a time when the coronavirus has spread all over the world, the Tablighi Jamaat organized a big event in Nizamuddin, Delhi, despite the government's denial. As a result, a large number of people of the Tablighi community were hit by the coronavirus. The Tablighi Jamaat is believed to be the main reason for the expansion of Korana in India. There the Ummah class's hermit was quite controversial. Film director, dialogue writer, screenwriter Abbas Tyrewala, based in Hyderabad, has told this in detail on Facebook.

Regarding this matter, he says that Muslims is being hated everywhere due to the staunch Islamic ulema. I even hate them in hell for the stupidity they scream about and the regressive attitude they preach. From 700 AD these donkeys did not get a chance to raise their heads.

In his statement he further said that in my case since I was born in this community, I am able to urge him to spread awareness and improve the common Muslim instead of hatred towards him 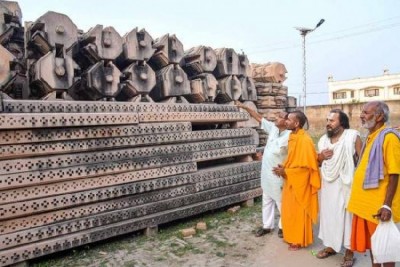 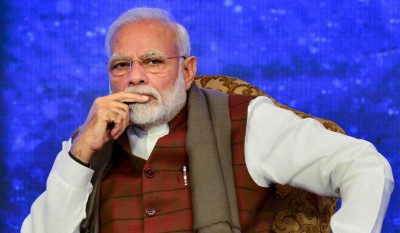 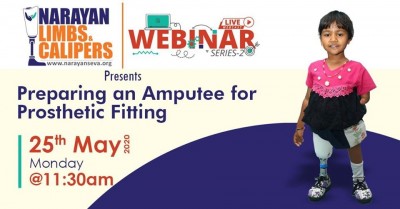 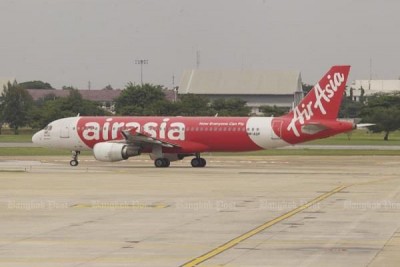 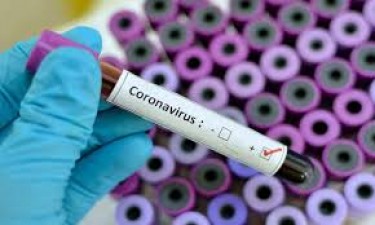 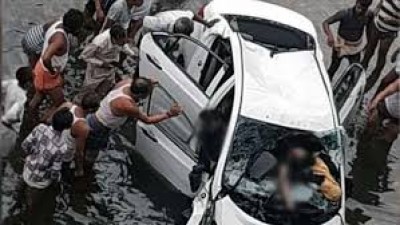