The English premier league is the richest football league in the world showering the players with money.  As many as six clubs in the competition had annual player salaries exceeding $5 million in the Last season. Bayern Munich, PSG, Juventus and the La Liga trio of Barcelona, Real Madrid and Atletico Madrid doled out heavy player wages. The global appeal and the competitive nature of the games, pushes high salary of for the finest players.

Manchester United has signed Edinson Cavani on a one-year deal

No wonder the competition attracts the best in business, and the 2020-21 season has been no exception in this attraction, despite the COVID-19 outbreak wrecking the finances of the most clubs.

Barcelona reports a loss of $113 million due to COVID-19 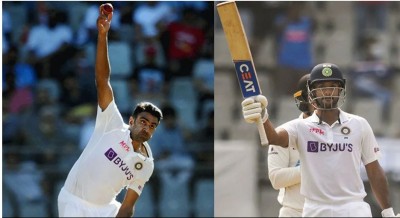