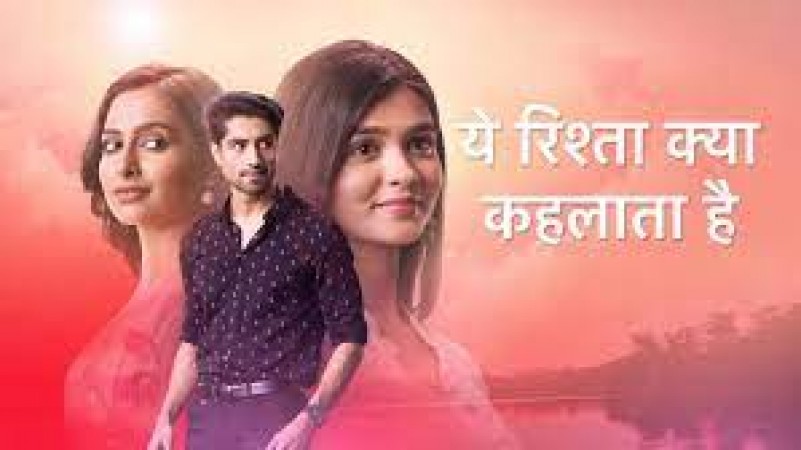 Along with Ravivaar the conclusion of Parivaar has been opulent and grand. The fictional families from a variety of well-liked shows that the network airs compete for the trophy one last time. The teams Anupamaa, Imlie, and Yeh Rishta Kya Kehlata Hai are the winners of the final round. The challenge of identifying the songs based on their distinctive tunes comes in the final round.

The finale episode, however, is not just about the teams coming out on top; it also features some truly amazing moments, including the young girls' transformation into the shows' vicious Saas, a musical performance by the most swoon-worthy jodis from Star Parivaar—AbhiRa, Arylie, Maan—and more, all on the comforting voice of Amaal Malik.

The show's stunning Bahus wowed the audience with performances that showcased various cultures. While dancing to the music, Banjaran Banni, Gujju Anupamaa, and Natkhat Imlie left their beaus speechless. Many people's jaws dropped as Leela, Neela, Manjari, and Bhavani Kaku danced to the recognizable retro tunes, not just the Bahus but even the mother-in-laws.

Fans of #ShiVi are in for a treat because Shiva has a special surprise in store for his girlfriend Raavi. Meanwhile, throughout the entire episode, viewers have been gushing over Dadu and Suman maa's nokjhok.

Azim Premji University will be built in this state