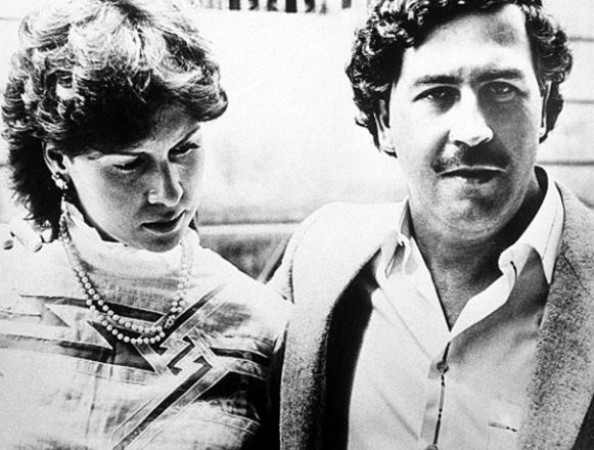 After the death of late actor Sushant Singh Rajput, the drugs angle has once again waged a war. The relation between Bollywood and drug liaison is nothing new. The business of illegal drugs is so old and large. There are many drugs mafia who have been accused of running the drugs business all over the world. But today we will tell you the story of the world's famous drugs mafia, which killed thousands of people who caused trouble in business.

The name of the drugs mafia we are talking about is Pablo Emilio Escobar Gaviria. Pablo Escobar was known as the King of Cocaine throughout the world. Steve Murphy, an agent of the US Drug Enforcement Administration, has said in an interview that Pablo had the highest reserves of money. Not only this, but the enemies had also spent 16 billion rupees to kill Pablo.

On December 2, 1993, Pablo Escobar was killed by a Colombian soldier. But before his death, he had heavily influenced the police and soldiers. It was normal for him to kill a big leader. He had a dream to become president of Columbia. In the 1970s Pablo got into the illegal business of cocaine and formed the Medellin Cartel in collaboration with the Mafia. Pablo Emilio has terrorised the whole world, and he is famous even today.

Know the interesting and lesser-known facts about Portugal 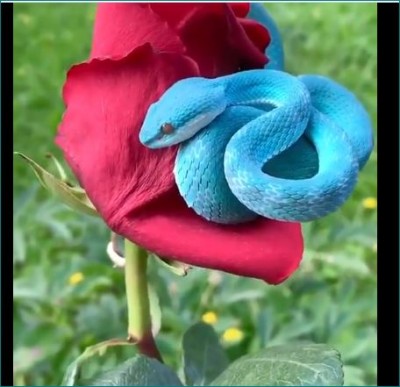 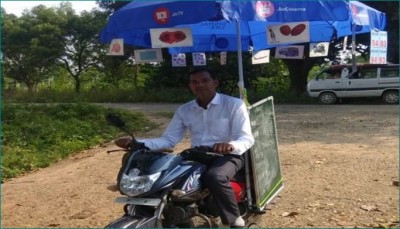 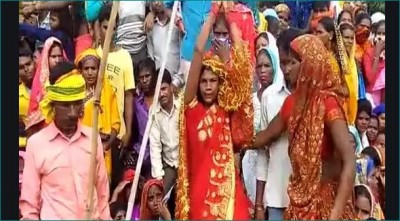 Girl got married to snake made of iron 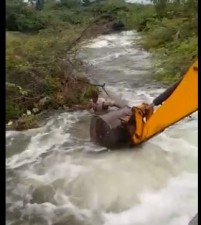 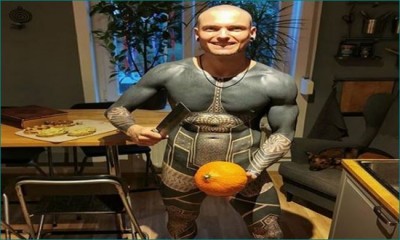 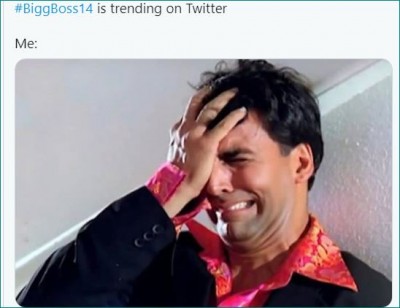