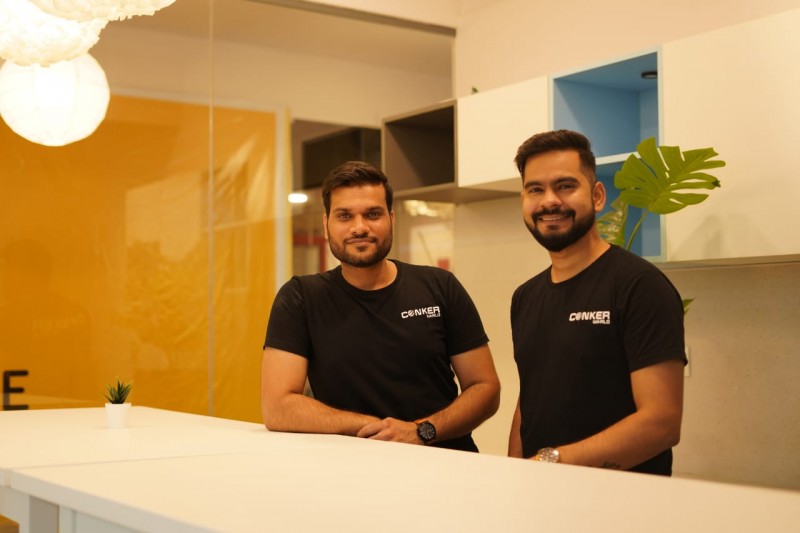 Conker World Pvt. Ltd. led by Arvind Arora and Sachin Upadhyay has tried to boost the education sector with the introduction of its Conker App which is designed to enhance various skills of students who don't have access to educational institutions. With the aim of targetting the vernacular-speaking student base spread across the country, Conker has managed to grab eyeballs and interest from all quarters, including a host of investors who want to be a part of its success story. Since its launch, Conker App has managed to download more than 5 lakh users who have given rave reviews about this extraordinary platform which makes learning complex free and easy on the pockets too. 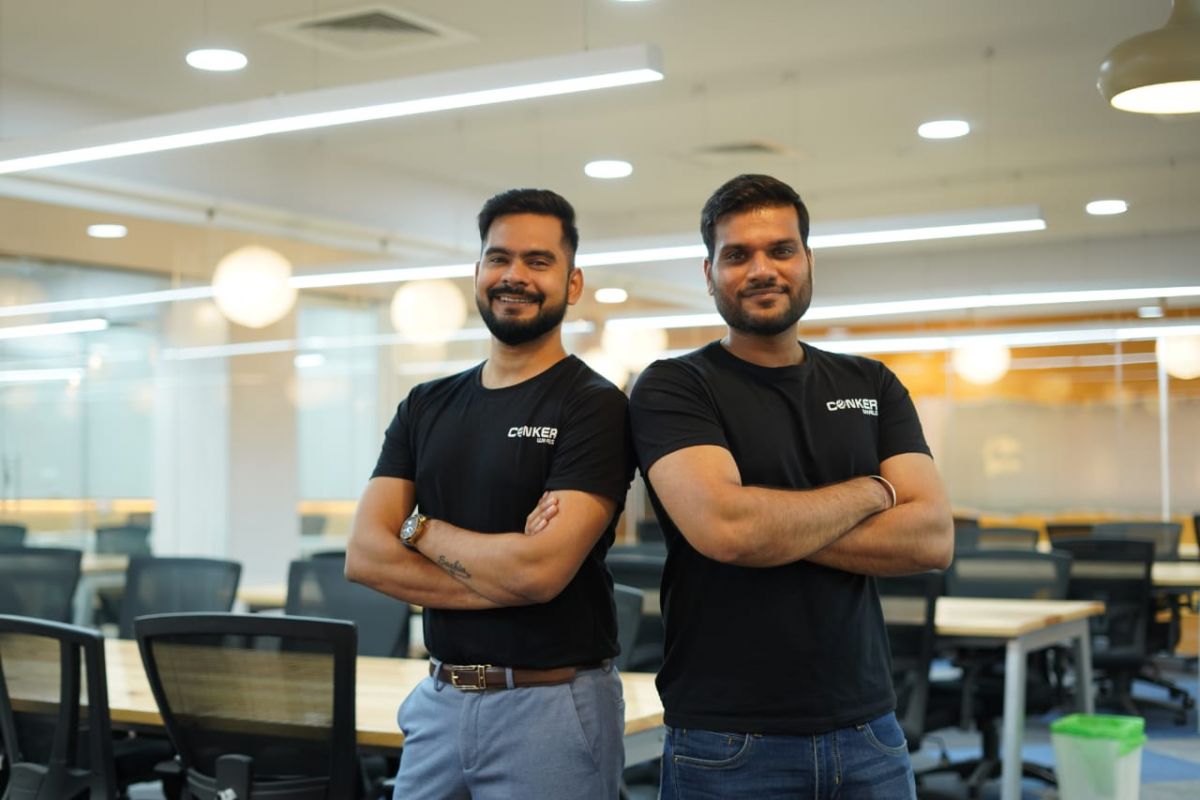 To help their trained students gain the right placements, they have even tied up with corporates and job portals, which will select the students based on their skill sets. The Conker App has managed to receive more than 5 lakh installs having secured its place amongst the top ten apps with its rating reaching up to 4.7 stars out of 5 on the Play store, which has been reviewed by more than 55,000 users who have given rave reviews about its complex free use and affordability. After successfully completing its first round of funding in February this year now comes the big news which will sweep the startup industry off its feet. According to unconfirmed reports, Conker is all set to close its next round of seed funding in May which is figured around 100 crore, which is quite impressive for a startup just within four months of its first round of funding.

If this rumor turns out to be true it will be one of the biggest news around the startup space as never before have we seen any startup achieve such unbelievable figures in such a short span of time of its inception. There are also reports of two big venture capitalists being involved in this next round of funding apart from angel investors, which is unusual as they are usually not a part of seed funding, but this project stands out from the rest and so bending rules doesn't come as a surprise to us.