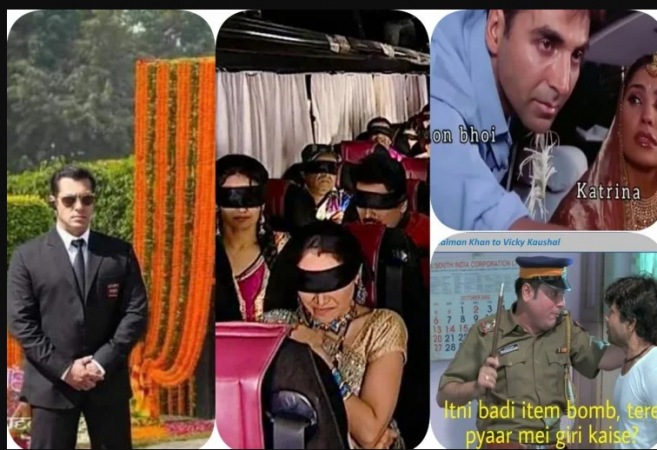 The wedding rituals of Bollywood actors Katrina Kaif and Vicky Kaushal have also begun. Katrina Kaif is getting a mehndi in Vicky's name today. Bollywood celebs have also come to Rajasthan's six sense resort to witness the royal wedding.

According to rumours in the media, the bride and groom arrived in Rajasthan Friday evening. On December 9, the two will marry according to Hindu and Christian traditions. The two are discussing a man who will be attending their wedding. Salman Khan, the bhaijaan of Bollywood, is the man in question. Not only that, but Salman Khan and Katrina Kaif were formerly romantically linked, and humorous memes regarding Salman Khan's fans are currently trending on social media.

Because all of Salman Khan's girlfriends have married one after the other while Salman is still single, Twitter users are making Salman Khan memes. 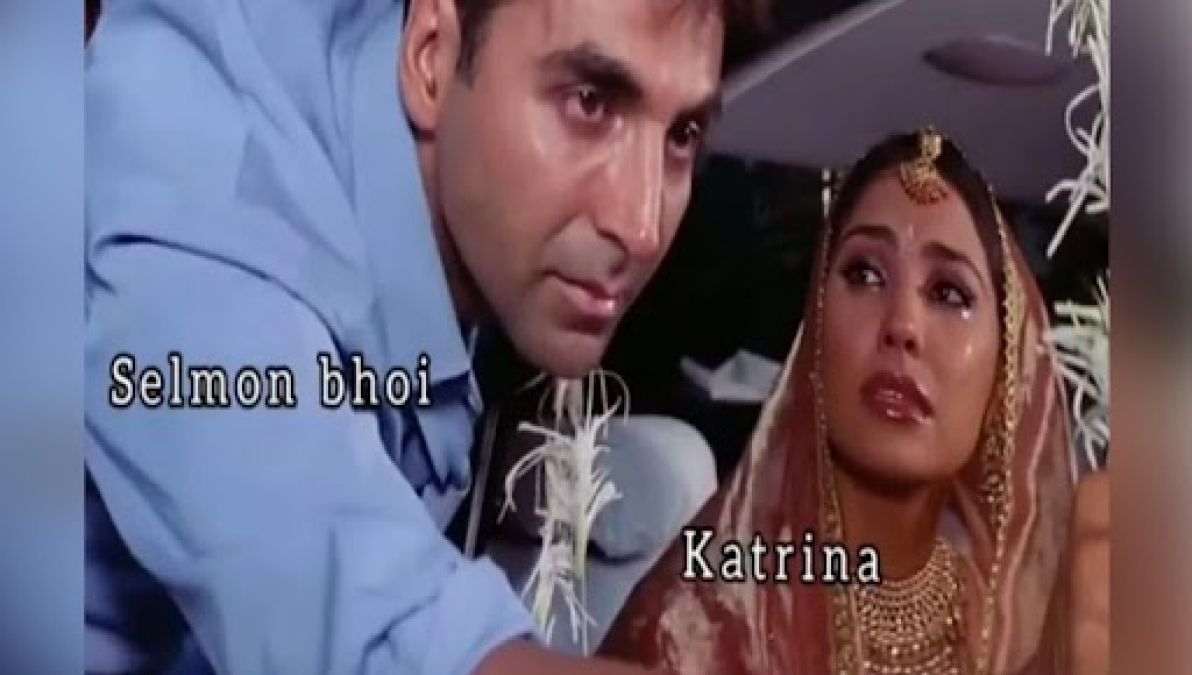 Katrina Kaif Vicky's wedding guests will be in a similar condition. 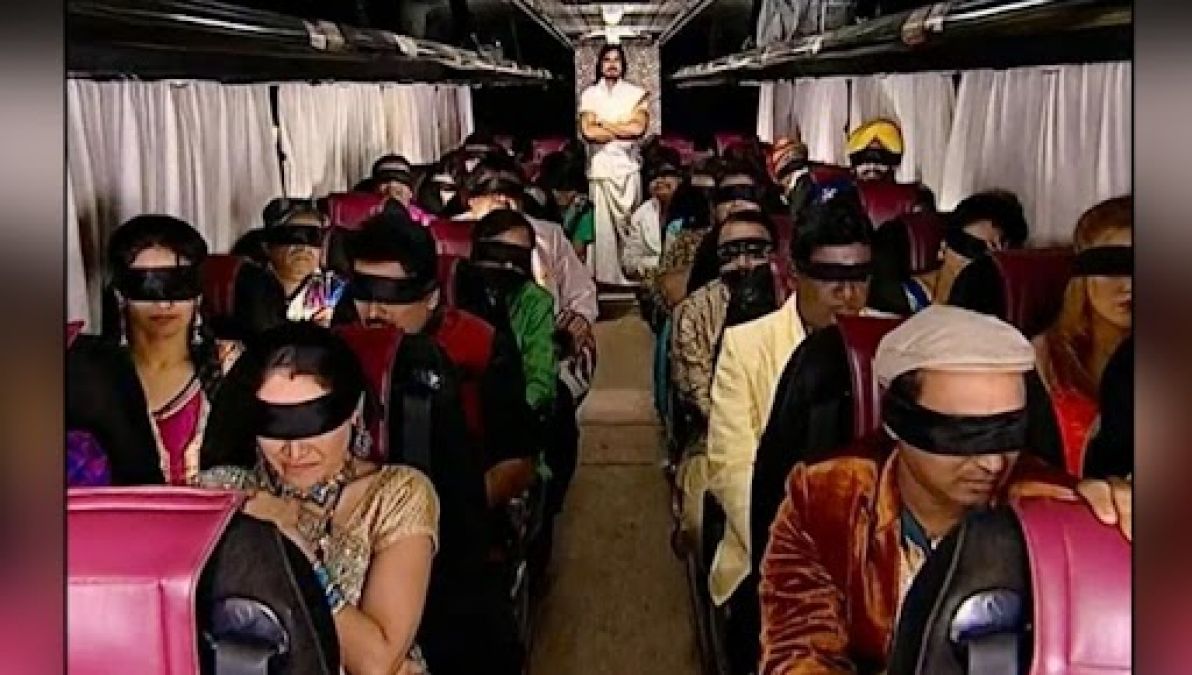 What do you think Salman must be really asking Vicky such a question. 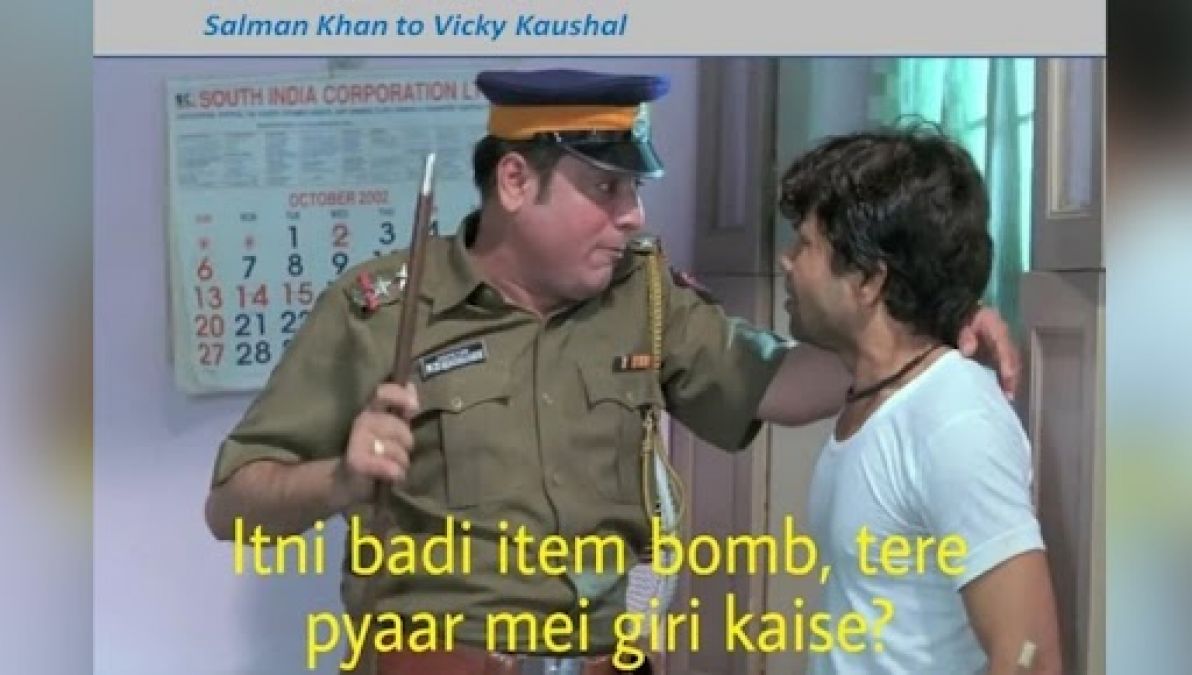 Bhaijaan has really become bodyguard of the year. 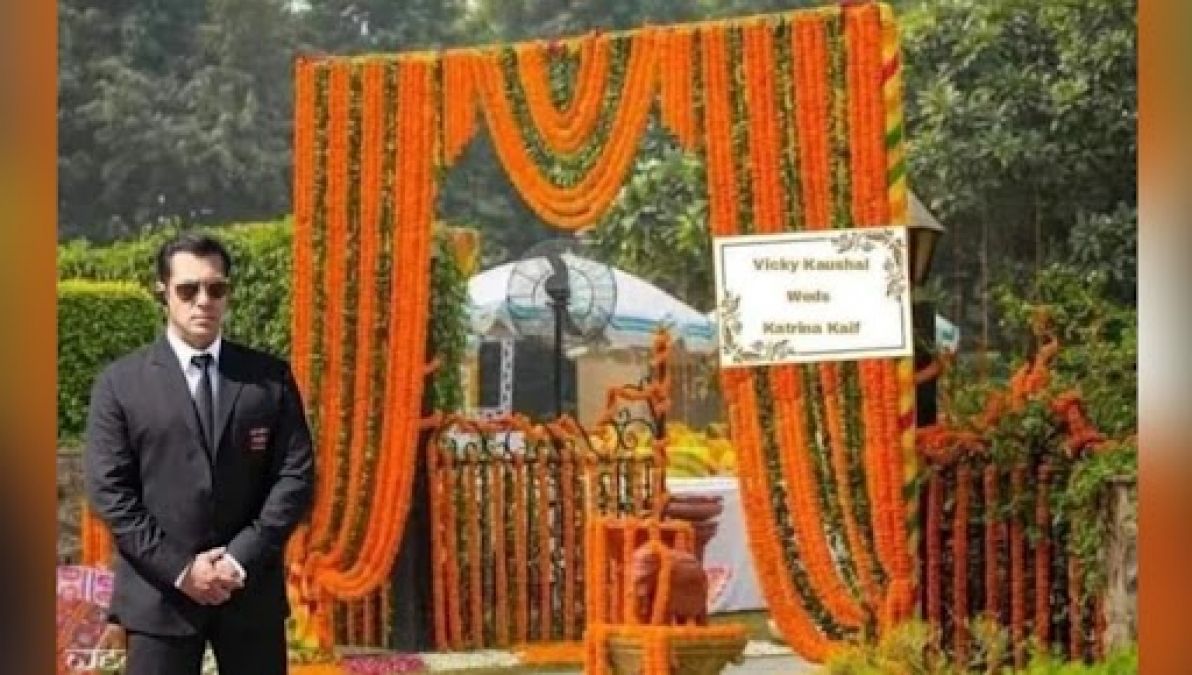 Salman bhai's grief will be reduced only after marriage... Why do you think so? 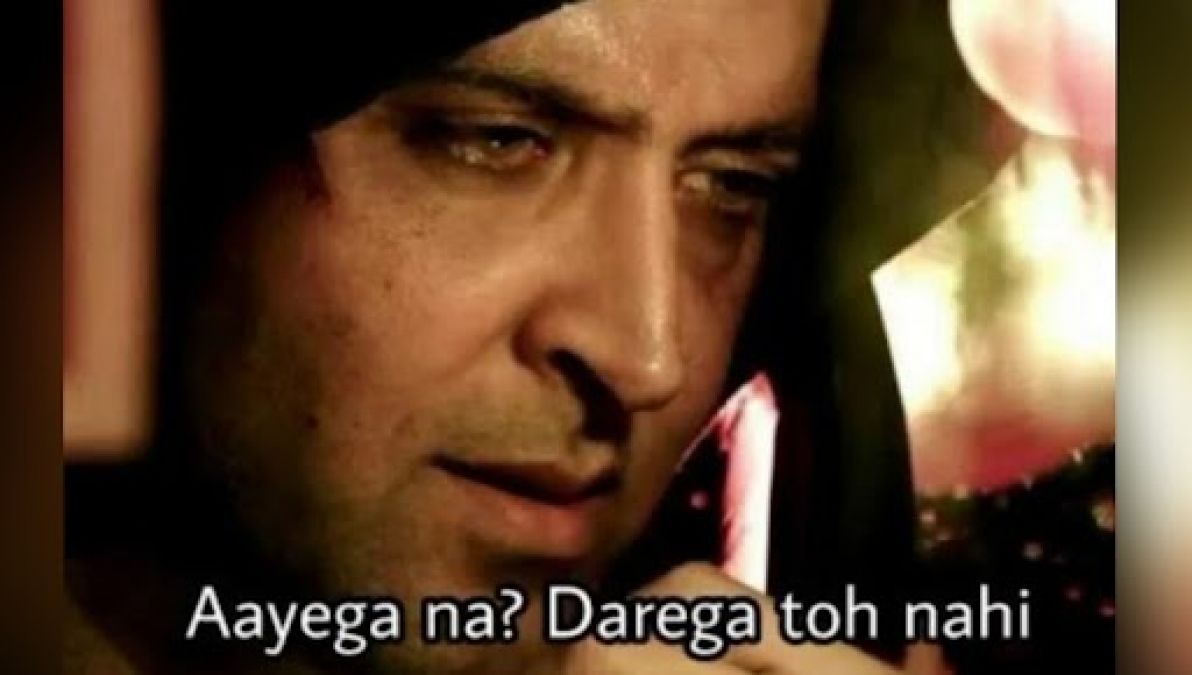 Now only Salman Bhai will know the pain of going to an ex-girlfriend's wedding. 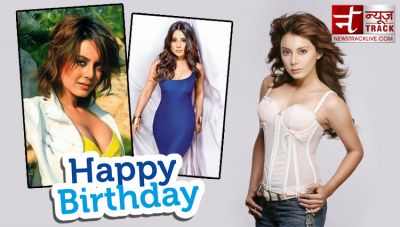