Let me tell you that as per the notification of the Ministry of Home Affairs, the area of BSF in these three states will be up to 50 kilometres from the international border. Earlier, the radius was 15 kilometres. BSF officers can conduct searches, seizures and arrests just like the police. BSF officials say this will now help them in curbing infiltrators.

Suvendu Adhikari tweeted, "I wish Hon'ble Home Minister of India Amit Shah Ji. Strengthening the West Bengal border is expected to end the free flow of drug and cow smuggling and infiltration, which is operating under the protection of the ruling party and police of West Bengal.'' On the other hand, West Bengal Traffic Minister and Trinamool Congress leader Firhad Hakim said that the Central Government is "violating the federal structure of the country." Firhad Hakim further said, "Law and order is a state subject but the Central Government is trying to intervene through central agencies.'' 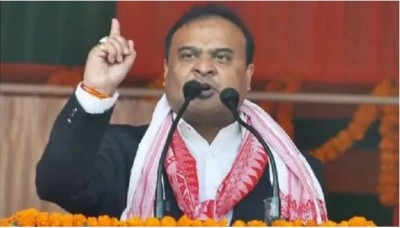