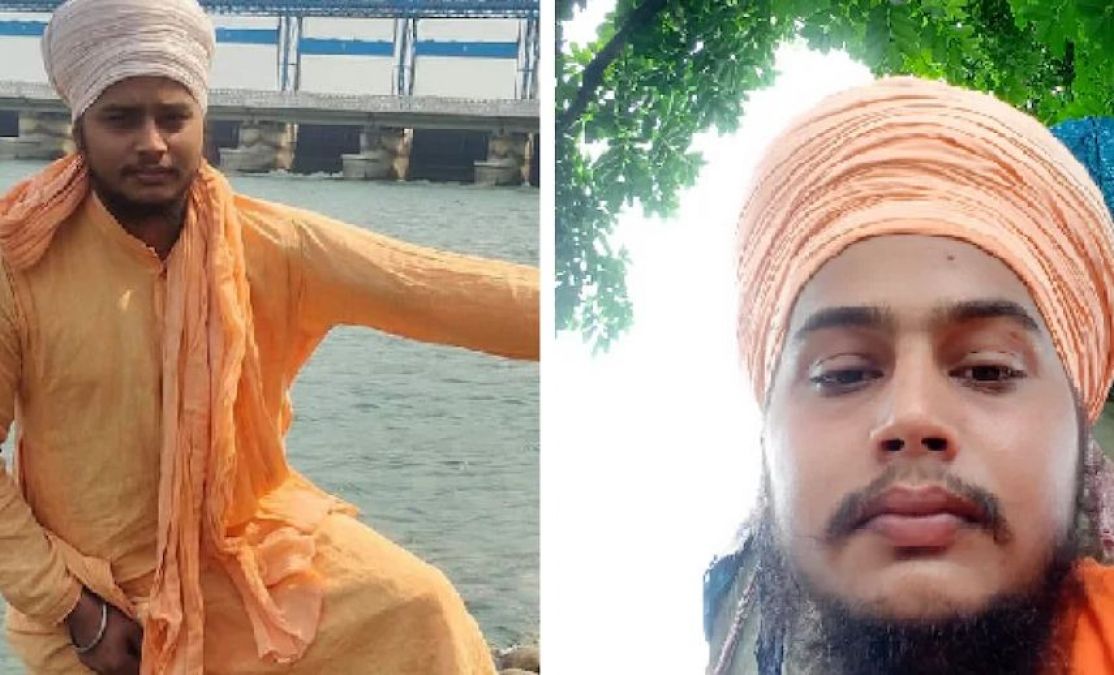 Lucknow: Eight people have lost their lives so far in the violence in Lakhimpur Kheri in Uttar Pradesh. An injured journalist has also succumbed to his injuries till late in the night in yesterday's violence. Farmers' leaders allege that Ashish Mishra, son of Union Minister of State for Home Ajay Mishra, drove a car at the protesting farmers, killing four farmers and injuring several farmers. Talking to media, Union Minister Ajay Mishra said that three BJP workers and a car driver were killed in the farmers' violence.

These people died in the violence:-

Three BJP workers have been killed in the violence. Their names are Hariom Mishra, Shubham Mishra and Shyam Sundar. Hariom was a BJP worker as well as a car driver of Union Minister of State for Home Ajay Mishra. He used to drive a family car. He was the only brother of four sisters. Shubham Mishra was the BJP booth president and was married two years ago. Shyam Sundar was also a BJP worker.