This actor was removed in middle from Krishna Chali London; feels the pain! 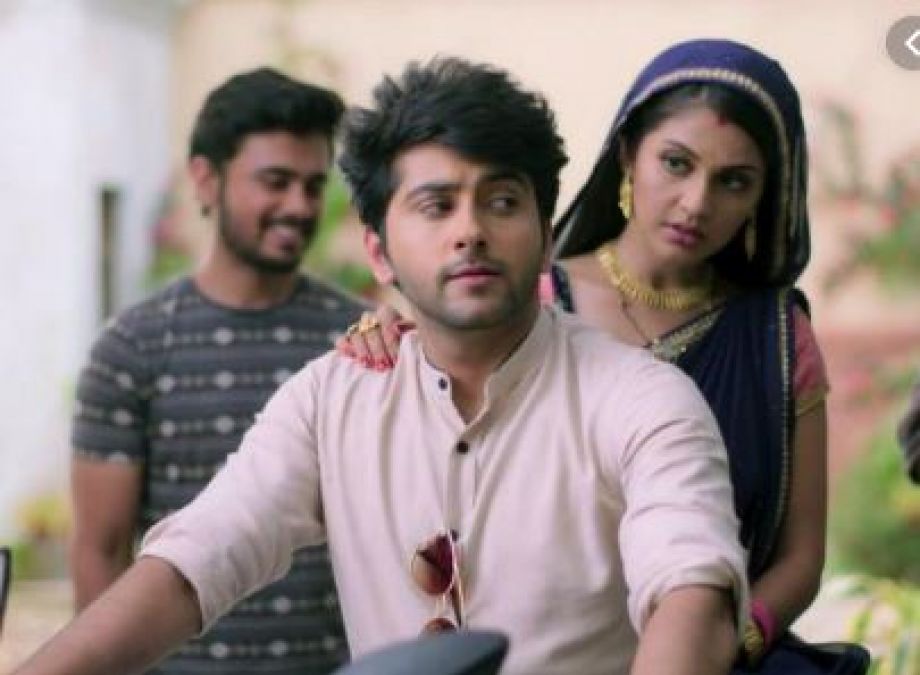 Gaurav Sarin, who recently won the name and fame from Star Plus ' show Krishna Chali London, has chatted about his character. Yes, he played a powerful character on the show but had to get out of the middle of the show and Karan Vohra entered as the new male lead with Megha Chakraborty.

While Gaurav spoke recently about his sudden exit, he said, "I was told not to go to a week's notice, because it was said then. Rather, we were talking about my exit for some time, because they wanted to introduce new elements. I really enjoyed playing the role of my Kanpuria character, Radhe Lal Shukla, who was loved by one and all. "

Speaking further, he said, "I was told confidentially that my character would return soon. But eventually that track took a while to evolve, and by then I had already signed the Udaan (colors), so I could not get involved again. With this, he said, "then the producers had to bring in the fake Radhe angle because the story had to go. I think the new track didn't click, so the show is shutting down. " We hope that further glory does not have to face such situations.

These popular celebrities told Big Boss 13 a 'NO;! 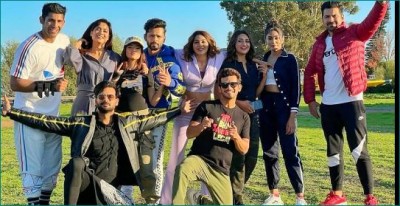 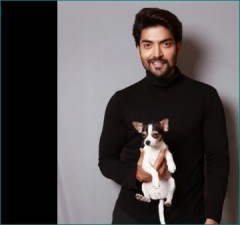 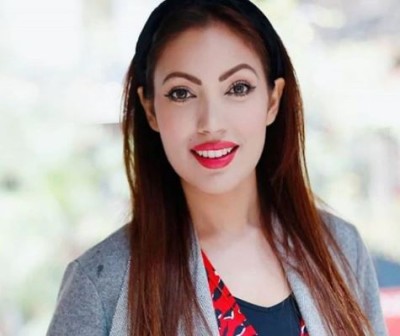 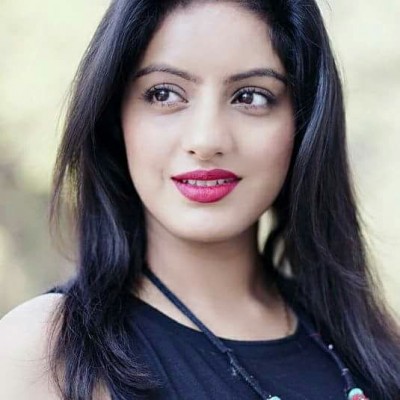 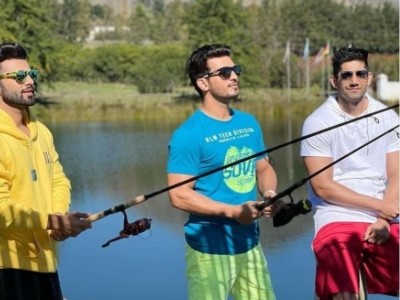 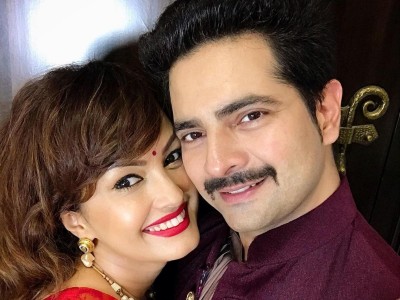