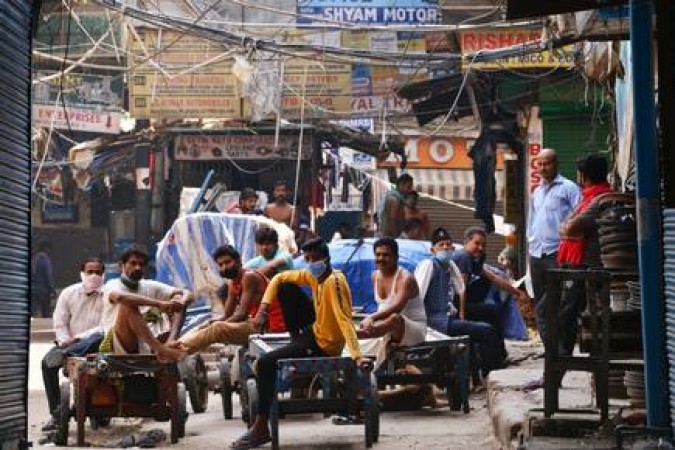 Bhopal: Corona outbreak in the capital of Madhya Pradesh is increasing rapidly. With the help of sound system in the city, the announcement of 'Stay in homes, now it is a Containment Area' in Dholak Basti and Mansarovar Colony is going on. Volunteers posted here with the help of the police are placing ration at the door of needy families at 4 pm. The movement of police administration and municipal officers is going on continuously, because the two locales of Jatkheri, 4 lanes, have now become the new hotspots of the city.

In the last 11 days in a radius of about 300 meters, panic has spread due to getting 38 Corona positive here. There are 9 family members among those infected. On Friday, 7 positive patients came here. On 11 May, after the arrival of a grocery businessman here, the number of infected patients increased.

The reason for this is that one or two room houses in these settlements, but 5 to 7 people live in them. This figure does not increase further, so police-administration teams have clashed in the world. Collector, DIG and Corporation Commissioner also reached here and the system has been reviewed. 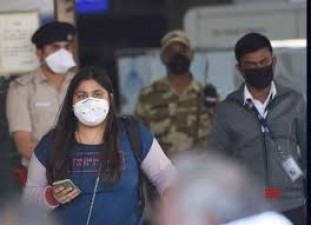 Lockdown imposed in UP, Bihar and other states 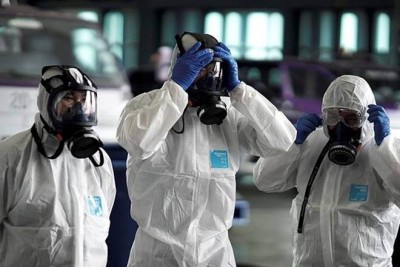 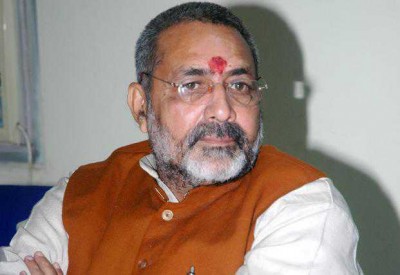 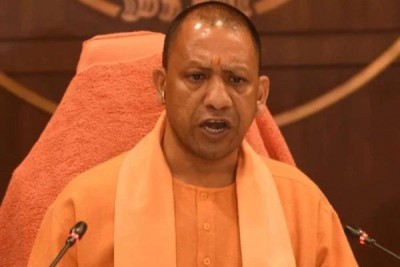 Yogi government orders for door-to-door corona sampling in UP 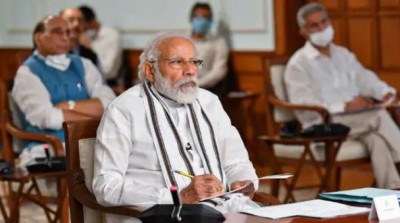 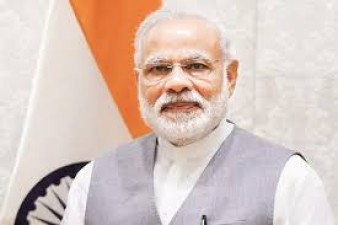