This famous actress ran away holding sandals in her hands, a tremendous shadow in the discussions VIDEO" Famous TV actress Nia Sharma is one of the hottest actresses in the entertainment world. She is very active on social media and often shares some posts. Although Nia Sharma mostly posts her hot photoshoots, now a video of her has surfaced, which is in the news.

Nia Sharma has shared a video of herself on her official social media account, in which she is looking very hot wearing a white mesh top and matching skirt. But there is a twist in her look and that is that she is not wearing heels but is walking around holding her in her hands.

After the divorce, Ritesh lashed out at the haters, saying - 'When the time comes...'" 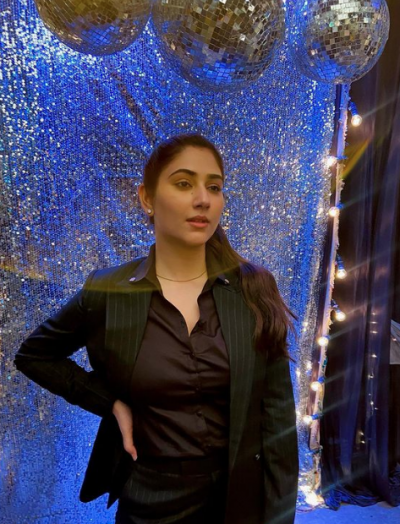