This famous actress arrived at party only wearing a coat, see these stunning pictures Ekta Kapoor's supernatural show 'Naagin 6' has once again made waves on social media. Last night, Tejasswi Prakash was seen spilling the beans on the red carpet of the 'Grazia Millennial Award 2022.' During this, on the red carpet of 'Grazia Millennial Awards 2022' Tejasswi was seen in a very bold look. The hot look of Tejasswi Prakash has started grabbing the attention of fans. At the event, Tejasswi was seen in the best blue colour outfit.

After Farah, this famous Bollywood actress made fun of Urfi Javed

Big shock to the fans! This TV serial is going to stop 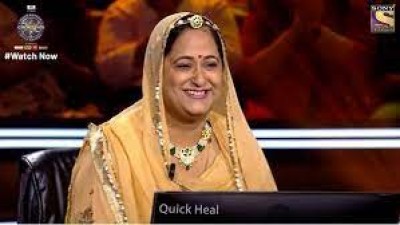 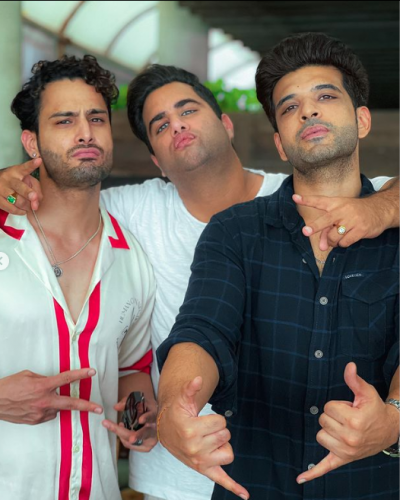