This leading Hollywood star to write and direct her own biopic; know more! 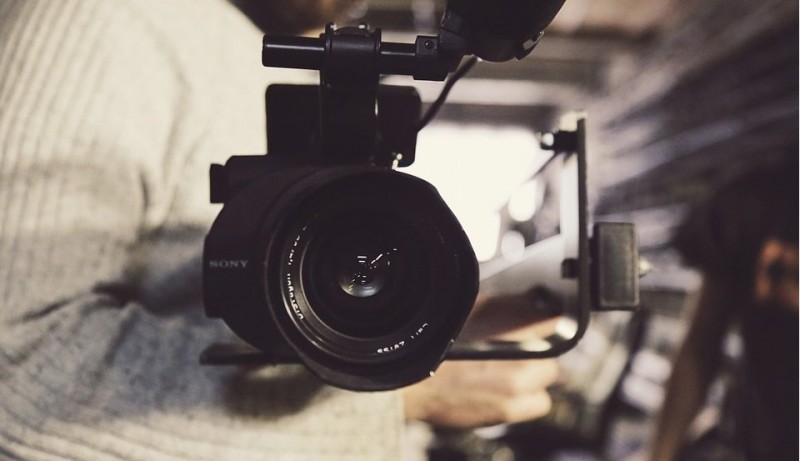 Madonna is one such star who has carved a niche for herself in the ever-growing Hollywood industry. The Evita star has lived way long to tell and prove herself on the big screen. Madonna has paired up with screenwriter Diablo Cody, producer Amy Pascal and Universal for a biopic to be filmed on herself.  If this remains the case then it would be termed as an autobiopic as the music and pop culture sensation is not only co-writing the lines with Cody, an Oscar winner for his memorable work named Juno as well as directing the project as well.

The Swept away star said, “I want to convey the incredible journey that life has taken me on as an artist, a musician, a dancer – a human being, trying to make her way in this world.” Madonna further added, “The focus of this film will always be music.  Music has kept me going and art has kept me alive.  There are so many untold and inspiring stories and who better to tell it than me. It’s essential to share the roller coaster ride of my life with my voice and vision.” Madonna and ace writer Cody have been ridiculing the news on Instagram while the project is yet-to-be-titled, the singer-songwriter feels it must be announced.

Great star Madonna’s career traverses almost four decades and the amazing star has gone far beyond music as she has made her ways not only into art, movies, fashion but also in charity. Madonna being front and center to guide her own biopic should not be a surprise from anyone who has followed her career. But it is noteworthy since most biopics when based on people or musical acts, tend to have their subjects as consultants and executive producers, involved mainly from rights points of view.

Happy Birthday Nick Jonas: This famous star did not give up even after facing failure 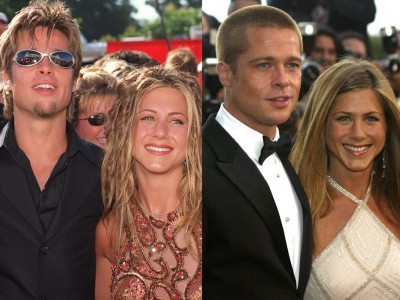 Ex-couple Jennifer Aniston and Brad Pitt to collaborate for a flick? 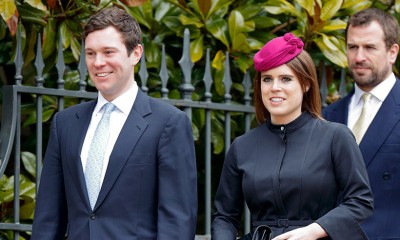 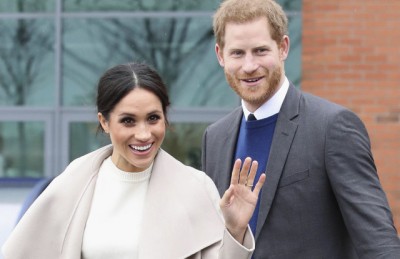 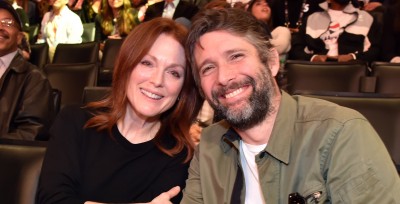