Many Movies of Indian Cinema have made a splash at the China box office. The box office there has earned a lot of money from Bollywood movies. In which Nitesh Tiwari's Aamir Khan starrer Dangal is the biggest blockbuster in 2016. Who earned a bumper of about Rs 2,000 crore there.

Though no Bollywood movie was released in China after the epidemic while Nitesh was all set to release his movie Chhichhore in China in 2019, now things are slowly returning to normal so Bollywood is once again ready to rule the Chinese box office with the movie Chhichhore by the late actor Sushant Singh Rajput. The poster of which has also surfaced.

Chhichhore (Chhichhore in China) to release in 2022: According to reports, Chhichhore is now set to be released in China. Many of the movie stars including Sushant Singh Rajput and Shraddha Kapoor are now going to entertain the Chinese audience. Though the movie was scheduled to release in China in 2020 after its release in India in 2019, Corona forced the makers to change the decision, but now The Chinese audience will be able to watch Sushant Singh Rajput's 67th National Movie Award winner Chhichhore on the big screen here on January 7, 2022. 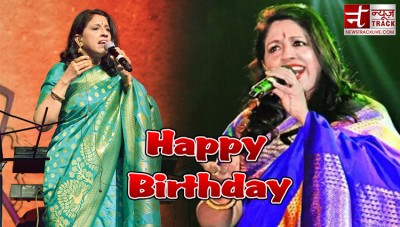