Oppo Reno 7 SE possible specifications: OPPO Reno7 SE is set to be launched in China with a 6.43 inch AMOLED full HD+ display. It is also being provided with 90HZ refractory rate support. The phone will be available with in-screen fingerprint scanner support. The phone is also being equipped with a 16-MP front camera for selfies. While a 48-megapixel main camera is also being provided on the rear panel of the phone. It is also available with 2-MP daepath camera and 2-MP macro lens. The phone is also getting Dimensity 900 chipset, 8GB RAM and 128 GB/256GB storage option. The phone is going to work on android 11 based operating system. The phone will get 4,500mAh batteries for power backup. Which will be given 33W fast charging support. 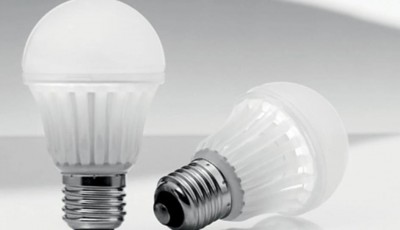