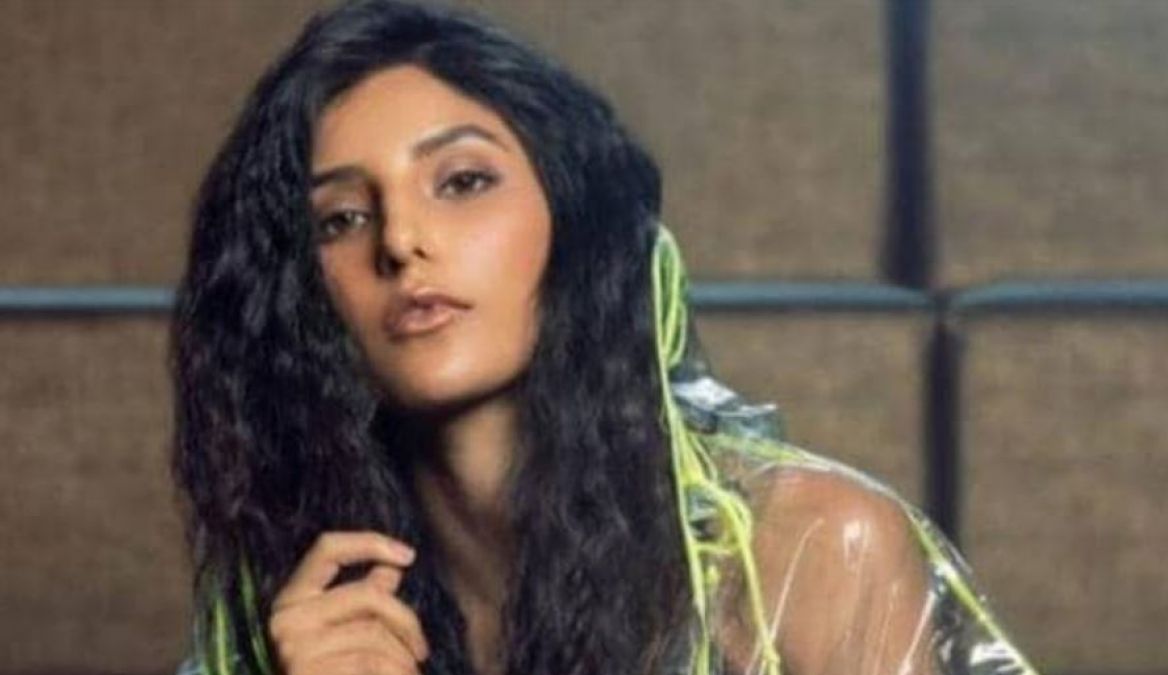 Actress Harshita, who is the hallmark of the web series Mirzapur, is not good these days. In fact, the point is that Harshita has suffered a knee injury. She has also been briefed on social media. Harshita shared the photo of a crutch, writing that, "I'm going to spend some time with a new friend. However, we share a love-hate relationship. "

In the recent past, Harshita spoke about it, and also confirmed the knee injury. The doctor has also advised her to bed rest for a month and was earlier hurt during the shooting of the punch beat in the left leg of Harshita. Now, the same pair of reactors have been hurt.

Further actress Harshita said that-"yes, these are the second time in a few months that my same leg is bruised and this time my kneeling. That's life. You fall and you get up again. While in spite of the injury, I was shooting for the punch beat and now shooting for Mirzapur 2."

Also, let you know that the actor's left knee was hurt during the shooting of the dance video. The doctors have advised Harshita to complete the bed rest, so Harshita has taken a month's break. She is now back to Delhi. She further says that "I am currently recovering in my hometown Delhi and am resting so that I will fit and recover before I resume shooting Mirzapur 2."

Game Over Review: Tapsee's film to be held in the Chair! 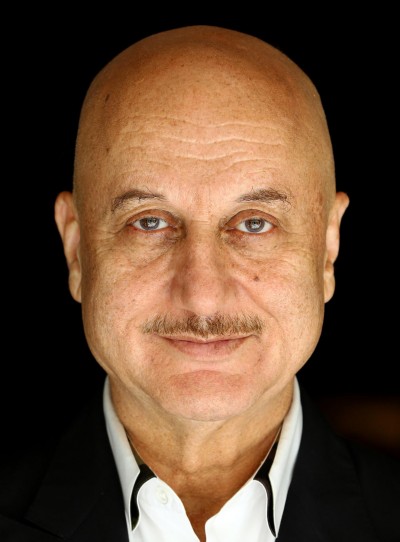 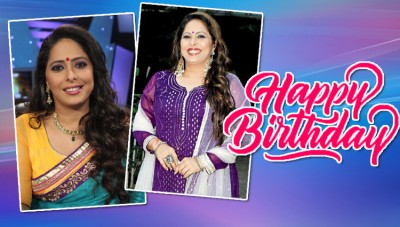 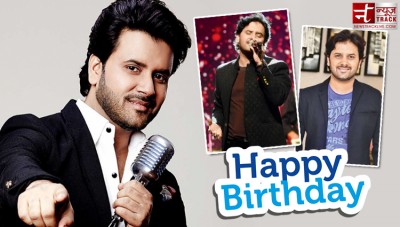 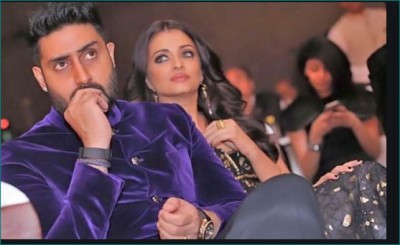 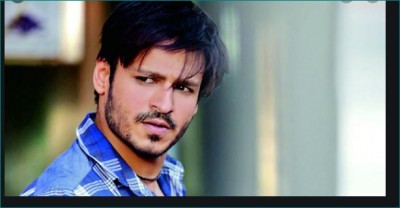 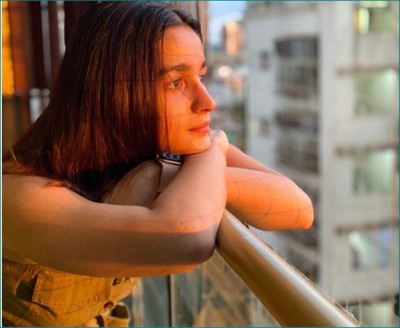