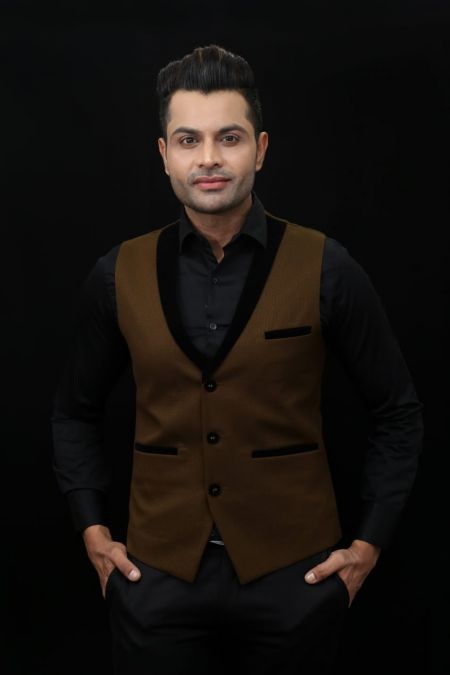 Actor-model Kuldeep Sharma, who was the winner of Mr. North India pageant in 2017, has said that he always looked up to Bollywood stars but he never thought to get into it film and television industry as he thought that its bigger step to take for a person from non-film background. He also added that he is in talks with few producers for films and very soon, he will announce his upcoming projects.

Kuldeep Sharma was interacting with the media on Monday in Mumbai.

Talking about his background, Kuldeep said, “I am basically from Jaipur but since last few years, I have been staying in Gurgaon, Delhi NCR. I am working as a professional flight attendant. I am a deputy chief cabin crew in an international airline company. Along with that, I also do modeling, ramp shows and things like that.”

Talking about his journey into modeling and acting career, Kuldeep said, “Since my childhood, I was too much into movies, songs and all. I used to love dancing and acting. I used to enact people and I used to like a lot of Bollywood stars.  So, it was something which was always in my mind but I didn’t plan to get into movies or television serials because I thought it was too bigger step to take for a person from non-film background. But something happened in my life and from there, I changed my perspective and then, I thought of getting into modeling and acting.”

Kuldeep Sharma is the winner of Mr North India title in 2017, talking about his journey in that contest, Kuldeep said, and “Few years ago, through one of my friends, I came to know that a contest called Mr North India is taking place so, I took part in it and then, I got selected for the audition. I got a lot of knowledge about modeling through that contest and eventually, I became Mr. North India in 2017. After that, I became first runner-up in Leo's Mr. India contest in 2017 itself so, after that, there is no looking back for me.”

Talking about his upcoming projects, Kuldeep said, “After seeing me in Mr And Miss Seven States, a lot of people have approached me. I am in talks with one to two producers for their films so, let’s see how it shapes up. I am really excited and looking forward to create my identity as an actor in the film industry. I have also signed up for two musical videos. It’s too early to talk about my upcoming projects so, once it will be finalized, I will be able to talk about it.”

Big announcement from Delhi Chief Minister, free Wi-Fi will be available from this day

Wife accused husband of being impotent; police shocked to hear this 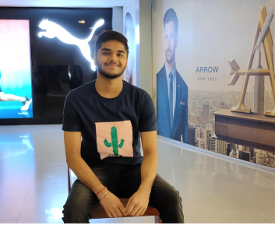 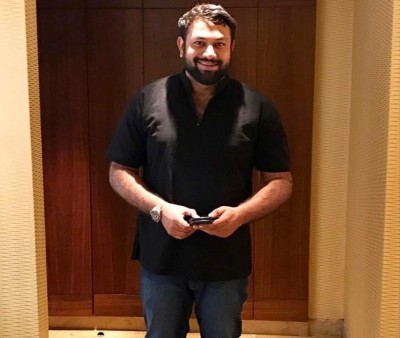 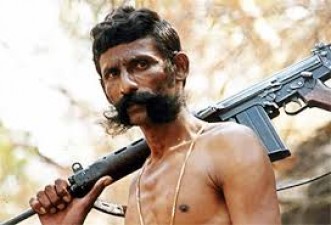 Birthday Special: Know about the life of smuggler Veerappan 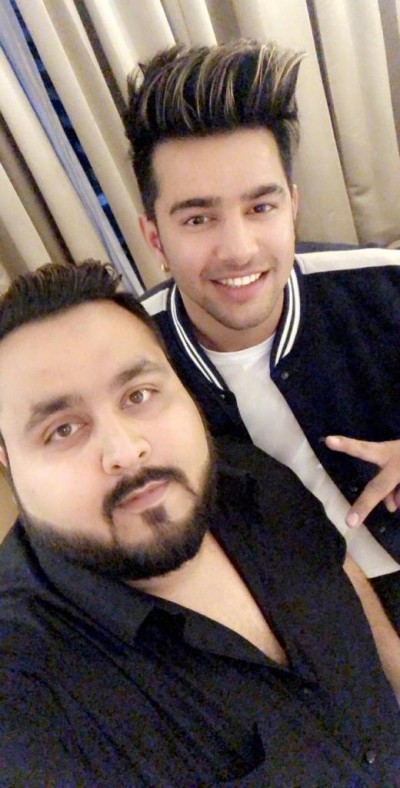 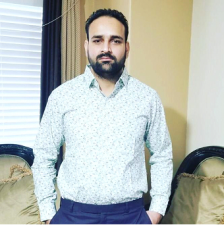 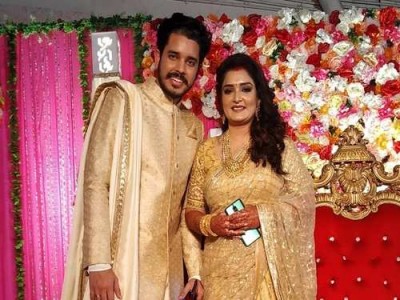