New Delhi: Rajiv Gandhi, the youngest PM of the country, did not want to enter politics. He did not like politics from the beginning. After studying as a pilot, he was living his life in a good way, but he was forced to step into the world of politics after the assassination of Indira Gandhi. If his brother Sanjay Gandhi was alive, Rajiv Gandhi might not have been forced to enter politics. Rajiv played an important role in modernizing the country and bringing computers to India, but he also had many controversies. There were some controversies that remain a weapon for the Congress's opposition even today. 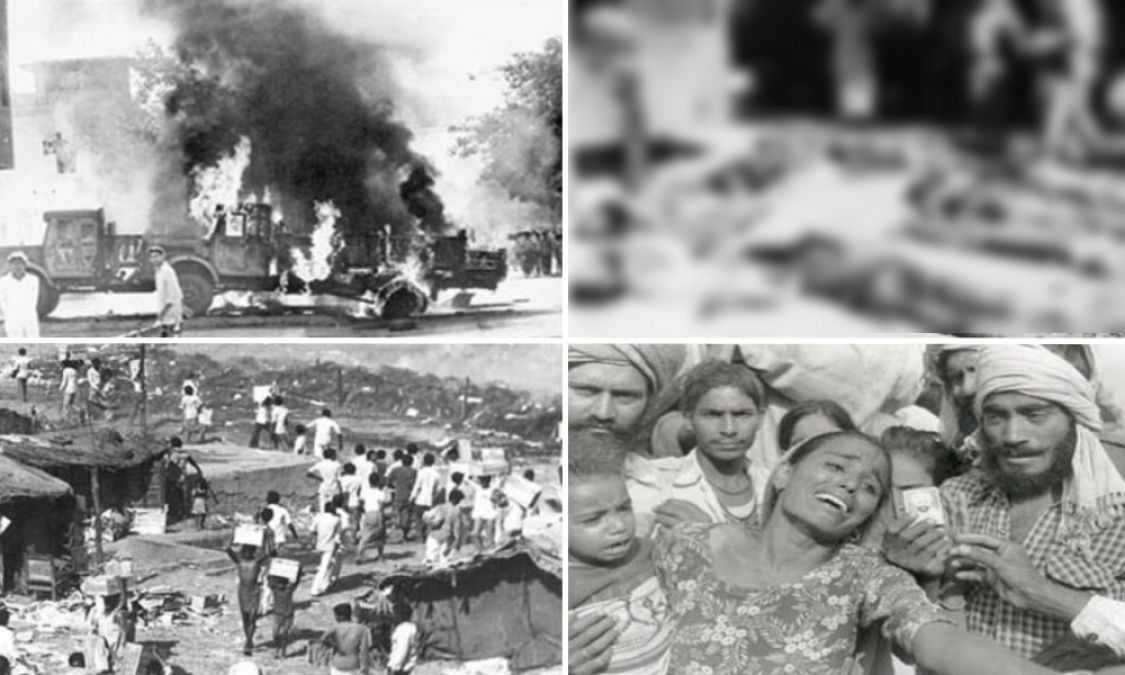 After Indira Gandhi's death, people became aggressive against Sikhs. Delhi wreaked the most havoc. Sikhs were massacred on the streets and streets of Delhi for almost three days. Sikhs were looking for shelter to save their lives. Indira Gandhi was assassinated on 31 October and a few days later the newly fledged Rajiv government announced to celebrate Indira's birthday (after her death). Sikhs were weeping, and on 19 November 1984, Rajiv on Indira Jayanti put down a very irresponsible statement. Addressing the people in the boat club, he said, "Whenever a big tree falls, the earth shakes a little bit." His statement sent the message to the people - "As if trying to justify these killings". This statement created a lot of sensation at that time and the Congress party still has to make many papad to justify it.

Was the new type of corona virus spread by a beaver? 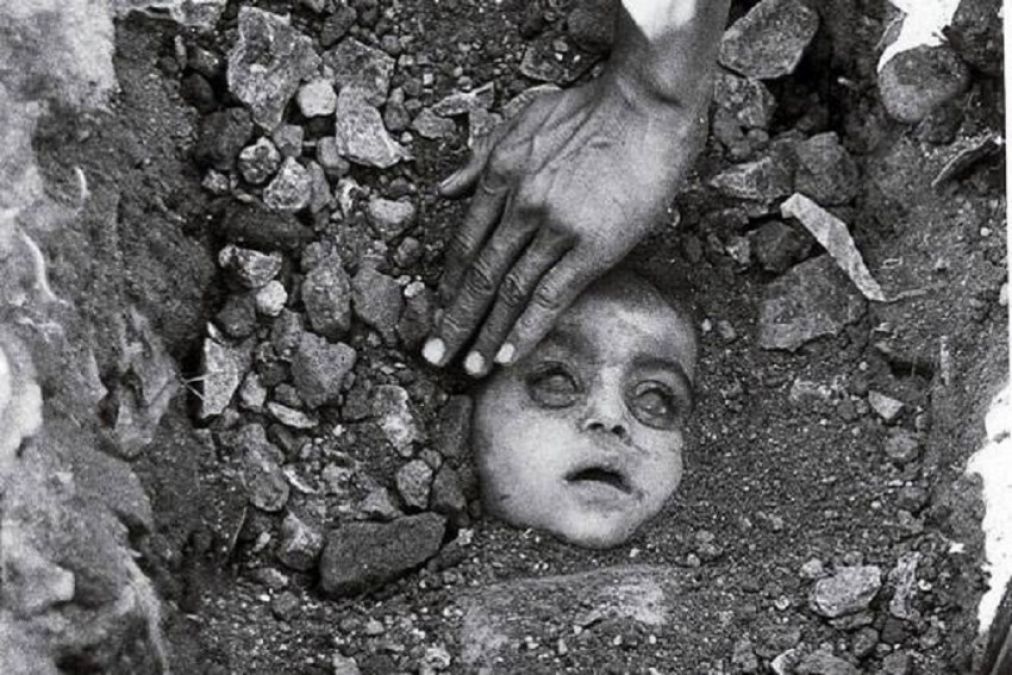 No Indian can forget the Bhopal gas carnage of 1984 black night. When the whole city died. Thousands of people who were sleeping in their homes were left asleep, poisonous gas began to leak from the Union Carbide factory in Bhopal. Due to which thousands of people got caught on seeing it. In a few hours, 3000 living humans became zombies. Union Carbide owner Warren Anderson reached Bhopal on December 7, four days after the Bhopal gas scandal, where he was arrested but he was granted bail for just 25 thousand rupees. He was placed under house arrest at Union Carbide's Bhopal guest house, but inside the entire system was helping him escape. Overnight, Anderson was flown to Delhi from Bhopal by a government plane. In Delhi, he reached the US Ambassador's residence and then left Mumbai and then US by a private airline. Former Madhya Pradesh aviation director RS Sodhi also gave a statement regarding this, in which he said that he had received a call asking him to keep a government aircraft ready for Delhi from Bhopal. Anderson had reached Delhi by sitting in the same plane. Bhopal's Superintendent of Police and District Magistrate had gone themselves to board Anderson. CM of Madhya Pradesh was Arjun Singh and Rajiv Gandhi was the PM. According to intelligence documents from the US intelligence agency CIA, the Rajiv Gandhi government itself ordered the release of Anderson, responsible for the deaths of thousands. 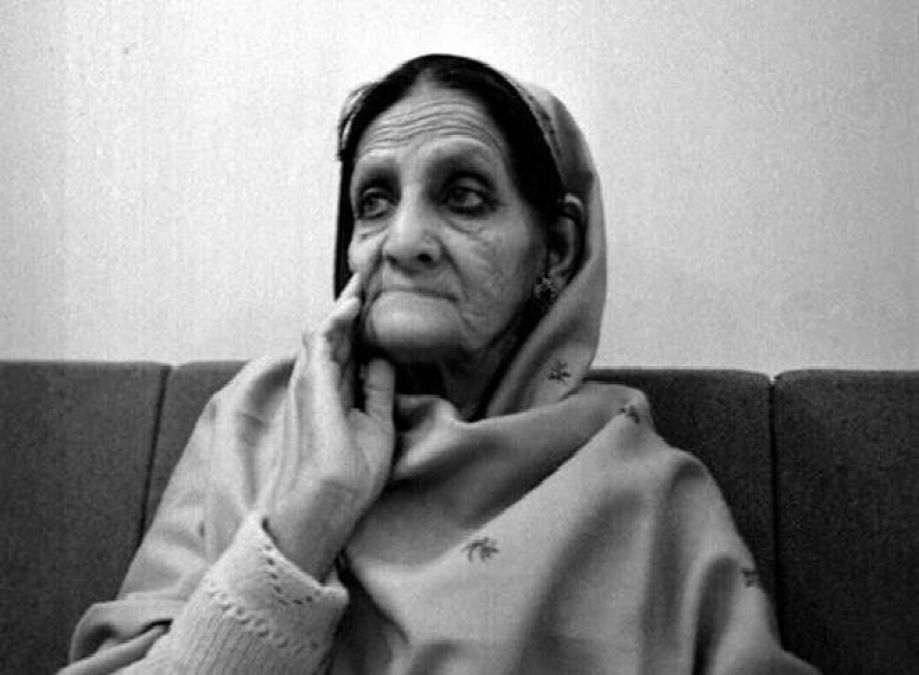 1986, Rajiv Gandhi was still learning politics. Meanwhile, the case of Shah Bano of Indore in Madhya Pradesh came into the headlines. Shah Bano's husband and famous lawyer Mohammad Ahmed Khan gave her triple talaq after 43 years of marriage. Shah Bano was evicted from the house along with her five children. The amount of Meher fixed at the time of Nikah was returned by Aam Khan, but Shah Bano demanded maintenance allowance every month. She had no choice but to go to court. The court decided the case in favor of Shah Bano and ordered Ahmed Khan to pay alimony of Rs 500 per month. Shah Bano's move also added courage to other Muslim women, which enraged the men of the Muslim community. However, in the Shah Bano case, Rajiv Gandhi had earlier put forward his Minister of State for Home Arif Mohammad Khan. Mohammad Arif also supported Shah Bano in the Lok Sabha. He said in the Lok Sabha that according to the Quran, reasonable arrangements should be made for a talcified woman under any circumstances. But under pressure from the Kantarists, the Rajiv government pulled back, as well as using its power in the Lok Sabha, overturned the Supreme Court verdict. He made a few Muslims happy by practicing religion, but left the Muslim women for a dark future, after which thousands of cases came, where triple talaq ruined the lives of Muslim women. Granted.