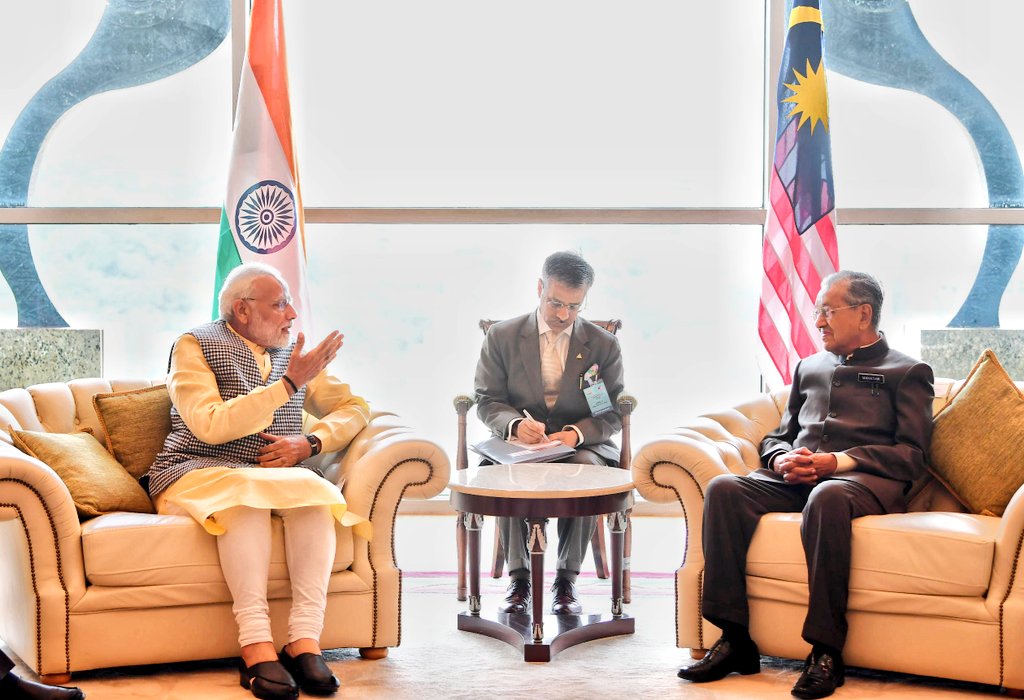 Worth mention here on May 10, Mahathir-led Pakatan Harapan party (Alliance of Hope) crushed the Barisan Nasional allay that has ruled Malaysia for 61 years since independence from Britain.

On a related note Malaysia is a strategic partner and a priority country in our Act East Policy and this is Prime Minister Modi's second visit to Malaysia since 2015.

He won a majority in the Malaysian Parliament as it emerged victorious in 122 out of 222 seats, which was enough for him to form the government.

India and Malaysia share deep historical and cultural ties, dating back to olden times. Malaysia is home to a strong deliberation of Indian immigrants. They form at least 7 percent of Malaysia's populace. 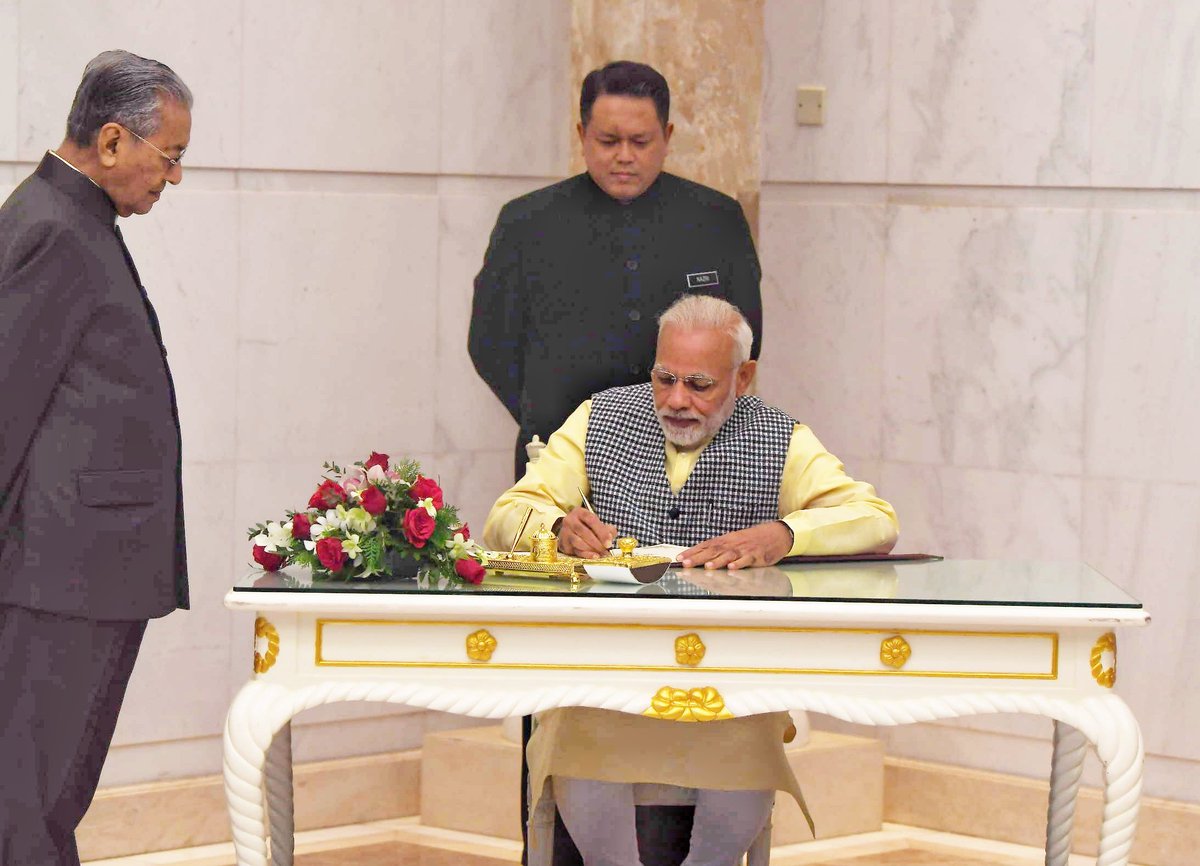 In the MEA released statement it is said that the Government of India attaches high importance to its relations with the ASEAN region and is committed to deepening its association with individual ASEAN member states, within the outline of Government's Act East Policy. Modi’s visit would enable the Leaders to talk about bilateral, regional and international issues of mutual interest. 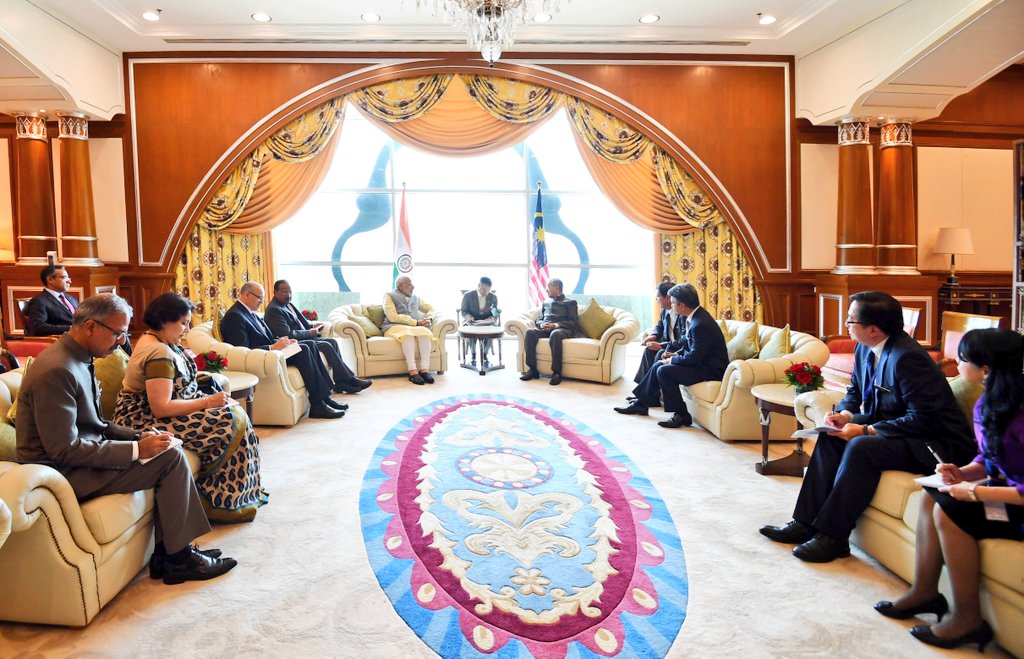 Prime Minister Modi is at present on a three-nation visit to Indonesia, Malaysia and Singapore. (NT)