This luxury brand has announced to invest in Indian market, will increase employment opportunities 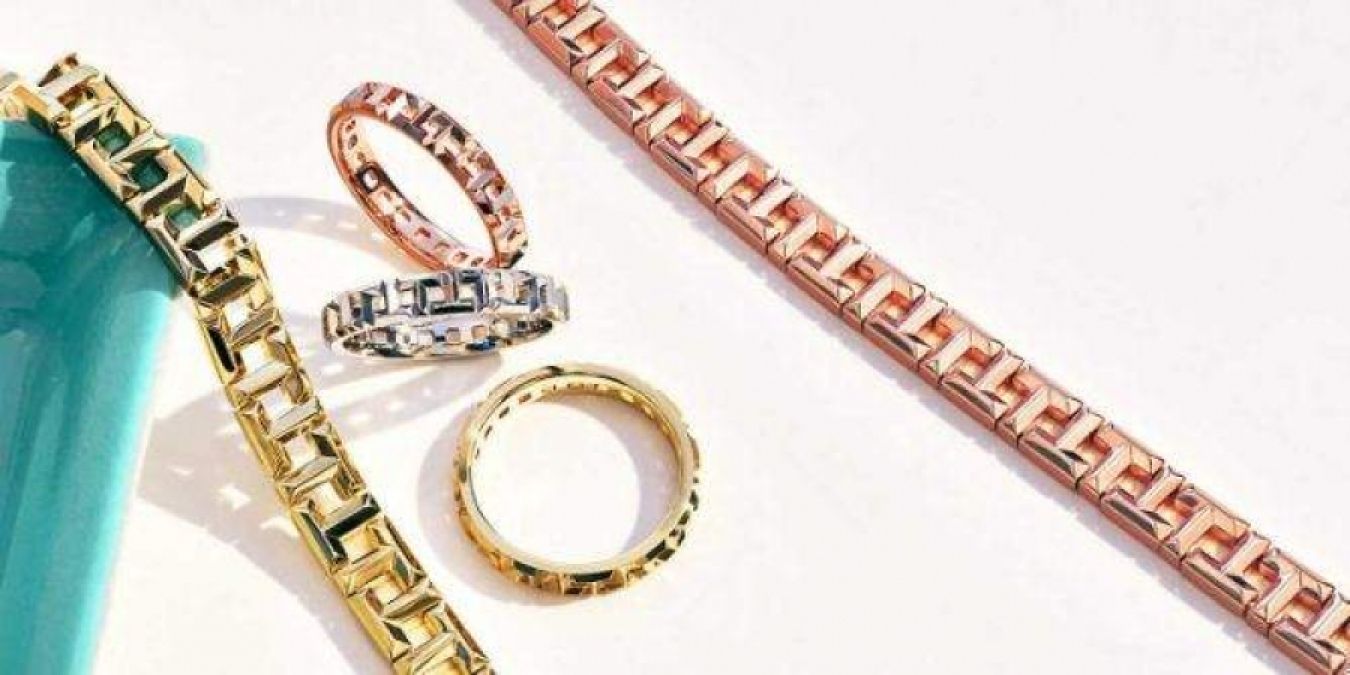 NEW DELHI: In this period of recession, there are reports of jobs being lost from all sides. But in this period a company came as a ray of hope for India.  A company has announced to invest in India. An American luxury brand Tiffany which is famous for its Jewellery has announced to invest in India. Tiffany is going to open its store in Delhi this year and in Mumbai next year.

According to a report, company officials said that "this is the right time to invest in India with good demand for luxury jewellery in India", the company wants to do business here. Company's chief executive officer said during an interview on Wednesday "It is a big market, not only in terms of population but also the rapidly developing middle-class section here and we know that it will help our brand to grow,".

India is the second-largest gold jewellery market in the world. According to the country's Gem and Jewellery Export Promotion Council, it is estimated that the sales of gold and diamond jewellery in India will increase by  7 per cent annually in the next 3 to five years. Tiffany & Co. is famous for its jewellery, sterling silver and china crystals as well as stationery, water bottle, clock, perfumes, personal accessories and leather products.

Government approves 26 per cent FDI in this sector, employment opportunities will increase 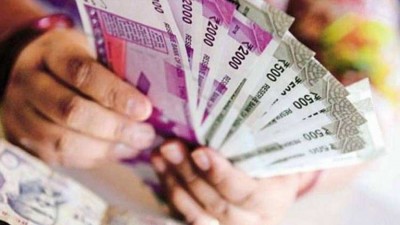 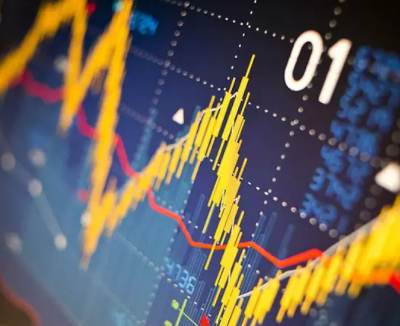