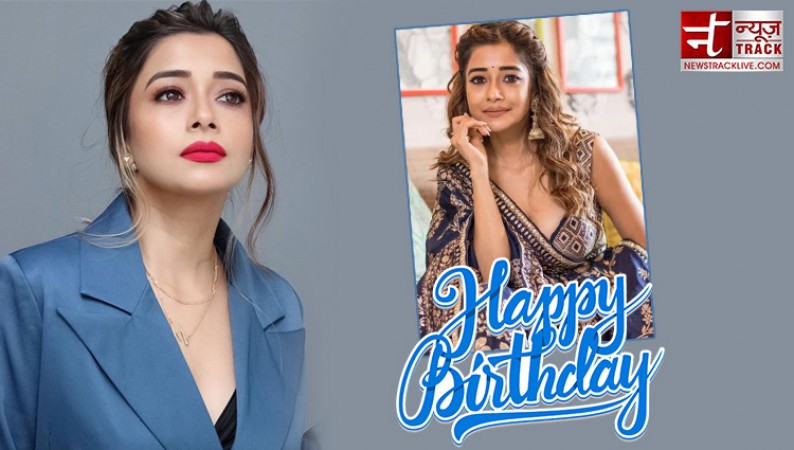 TV actress Tina Dutta is celebrating her 30th birthday today. Tina has worked in many hit shows in her career and people love her a lot. Tina is a famous small screen actor and was born on November 26, 1991. Tina has worked in Bengali cinema besides Hindi and has made a name for herself. However, Tina Dutta is considered to be one of the superhit actresses on the small screen and is also very famous in the Bengali world. Tina has acted in several TV serials and made a place in the hearts of the audience.

Tina got her real identity from the TV show Uttaran. She played the role of Ichcha in the show and became famous after the show. Tina Dutta started her career at the age of just five. Tina had worked as a child artist. Bengali serial Pita Maata Santan. She then won the hearts of the people by working in several Bengali films and serials. Tina has also acted in Bollywood films. Tina Dutta has also appeared in several horror serials besides Uttaran. Tina Dutta's name has also come up in controversies. In fact, she had a photoshoot with model Ankit Bhatia in 2017.

In which Ankit was seen undressed and this led to Tina getting trolled. Tina herself has revealed that she was in a relationship with a man in which she was subjected to domestic violence. Tina has spoken to the media several times about the domestic violence she has had with her. In fact, Tina Dutta, while referring to her boyfriend, said, 'I wanted to be with him because I loved him. But when he beat me up in front of his friends, I realized that it is better to end the relationship. Although these days Tina is not seen in any show people love her a lot.

Nia Sharma gets trolled again because of her outfit 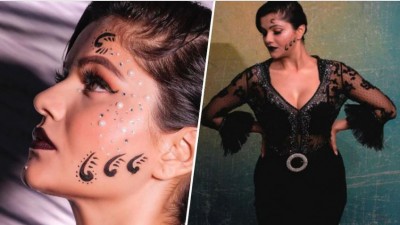 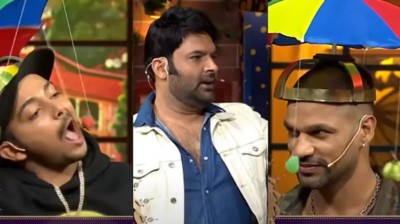 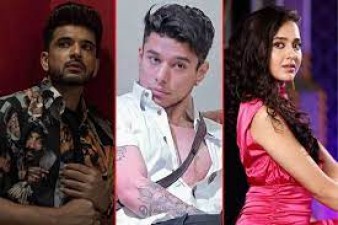 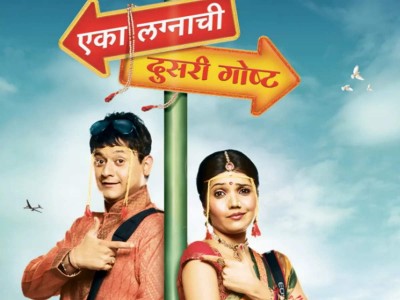 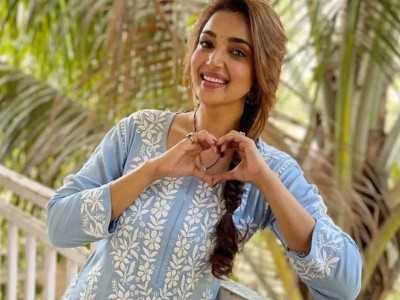 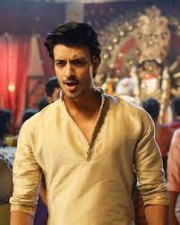