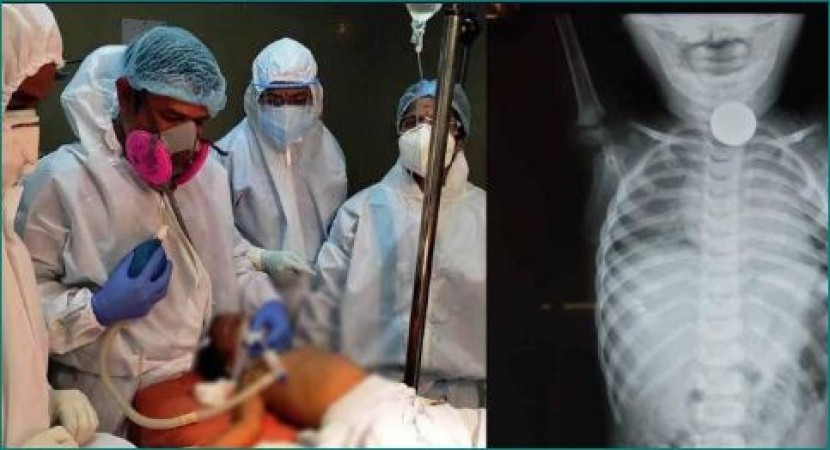 A case has come up recently which will blow your senses. The doctors of the Government of Thiruvannamalai Medical College Hospital (GTMCH) took out a five-rupee coin stuck in the neck of a girl and gave her a new life. According to the report of a website, this case is of Thandarampattu.

Prabhu's 1-year-old daughter P. Danushka swallowed a coin of 5 rupees. While the child was swallowing the coin, the parents tried to stop her, but she had put the coin in her mouth. After all this, the parents immediately admitted the girl to GTMC Hospital. A  team of doctors performed the operation to take out the coin from the girl's throat. The treatment of the baby girl under the Kamalakanan started. After that, an X-ray was done in which it was found that the coin was struck in the baby's Cricopharynx, due to which the girl was also having problems swallowing saliva. After learning about this, the medical team thought of taking out the coin with the Laryngoscopy technique, but the girl ate before swallowing the coin, so the doctors had to wait about four hours to give anesthesia. The food should be digested.

As soon as her stomach was empty, the doctors carefully took out the coin. Talking about this, the doctor told the website, "This process usually takes ten to fifteen minutes. But in the case of children, it takes about ninety minutes. Because it takes more time for them to come to their senses". The doctor said, "The matter did not become more complicated because the coin was struck in the Cricopharynx. If it had gone down a bit, it would have created more complications in the airways". 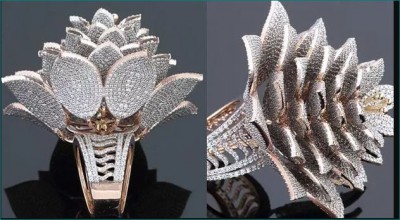 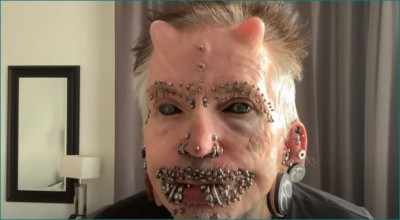 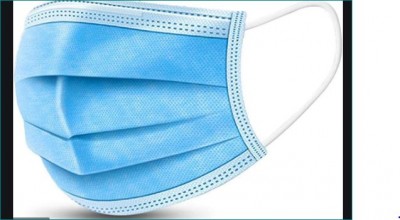 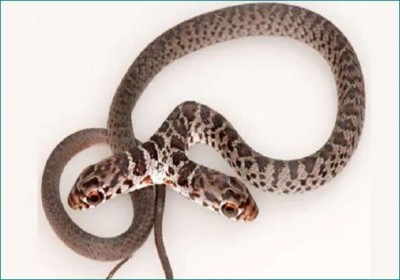 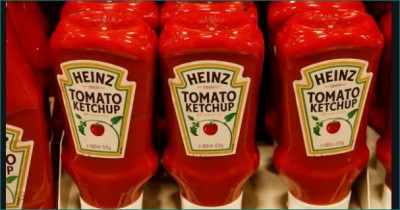