TMC MP Nusrat Jahan became mother, there was a heated argument during pregnancy 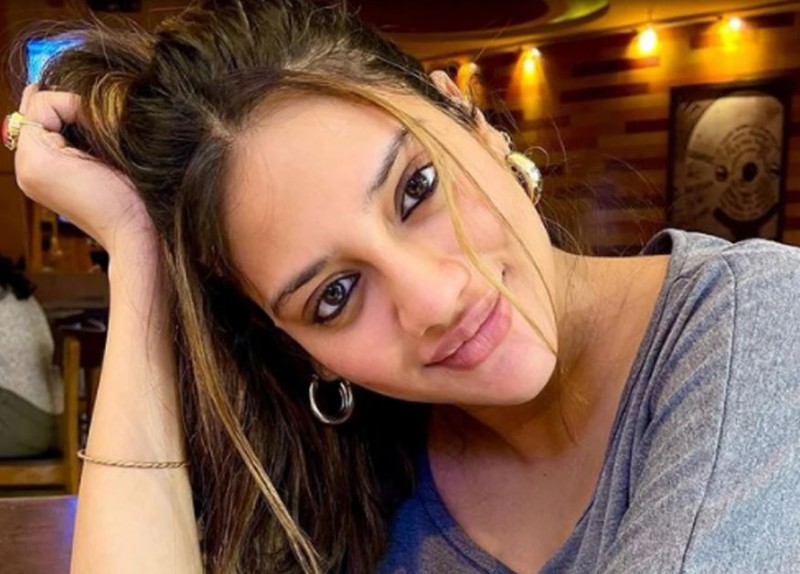 Kolkata: Trinamool Congress (TMC) Lok Sabha MP and actress Nusrat Jahan has become a mother. The actress has given birth to a son. Nusrat Jahan was admitted to Neotia Hospital in Kolkata on the night of August 25. Actor Yash Dasgupta brought Nusrat to the hospital. Before the delivery, Nusrat posted her photo on Insta and wrote- Faith Over Fear #positivity #morningvibes. After becoming mother fans and celebs are congratulating Nusrat Jahan.

Nusrat Jahan had a heated argument over pregnancy. There were reports of Nusrat getting pregnant for several days. Later, Nusrat's picture of her flaunting a baby bump went viral. After which her pregnancy was confirmed. When Nusrat's pregnancy was revealed, the actress's separation from her husband Nikhil Jain also came to light. Nusrat was married to Nikhil Jain in 2019. But after the tension, they separated in 2021. Nikhil Jain on Nusrat's pregnancy had said that he did not know anything about it nor this child is his. Nusrat Jahan meanwhile came across an affair with actor Yash Dasgupta, though the two are yet to confirm their relationship.

Nusrat Jahan and Nikhil Jain have publicly leveled a variety of bayonet allegations against each other. It was Nikhil who pointed to Nusrat and Yash Dasgupta's affair. However, Nikhil did not directly name Yash. But it was definitely indicated that the tension in their relationship has come due to Yash.