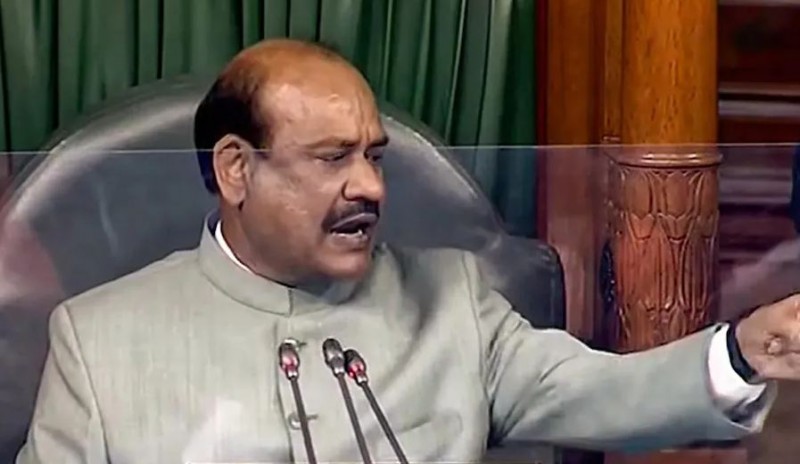 New Delhi: Today is the second day of the winter session of Parliament. The suspension of 12 opposition MPs may still create ruckus in the House. On the other hand, the government is likely to introduce 2 bills in the House of the People (Lok Sabha) and one in the Council of States (Rajya Sabha today). The Lok Sabha will today introduce the High Court and Supreme Court Judges (Terms of Pay and Services) Amendment Bill, 2012.

Union Health Minister Mansukh Mandaviya will introduce the Assistant Reproductive Technology (Regulation Bill) in Parliament. The Bill is for regulation and supervision of assistant reproductive technology clinics and subsidiary reproductive technology banks, prevention of misuse, safe and ethical practice of assistant reproductive technology services and related or relevant matters thereof. Meanwhile, the dam safety bill will be introduced in the Upper House. The Bill will be tabled by Hydro Power Minister Gajendra Singh Shekhawat. This will help states and Union Territories to adopt uniform dam safety procedures. This will ensure the safety of dams. The bill will also help protect citizens, animals and properties.