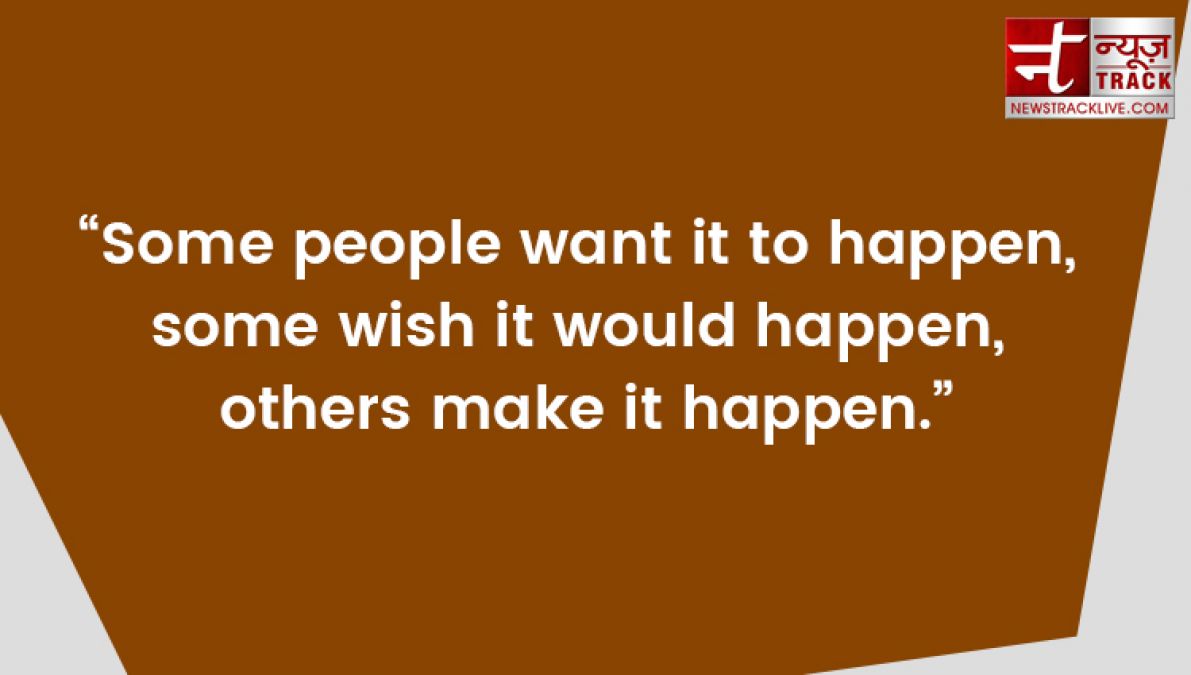 1- “Some people want it to happen, some wish it would happen, others make it happen.”

2- “I can accept failure, everyone fails at something. But I can’t accept not trying.”

3- “If you accept the expectations of others, especially negative ones, then you never will change the outcome.”

4- “Sometimes, things may not go your way, but the effort should be there every single night.”

5-  “My heroes are and were my parents. I can’t see having anyone else as my heroes.”

6- “To learn to succeed, you must first learn to fail.”

9- “I play to win, whether during practice or a real game. And I will not let anything get in the way of me and my competitive enthusiasm to win.”

10- I realized that if I was going to achieve anything in life I had to be aggressive. I had to get out there and go for it.”

Giriraj Singh's stance on Rahul Gandhi, says "Which mountain did he go to do penance?"

Anushka Sharma was seen buying vegetables in Bhutan with her husband 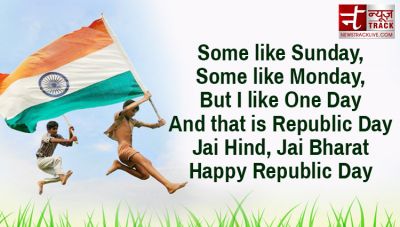 Justice, freedom, equality and fraternity, yes, give full knowledge of Republic Day to your friends with these quotes 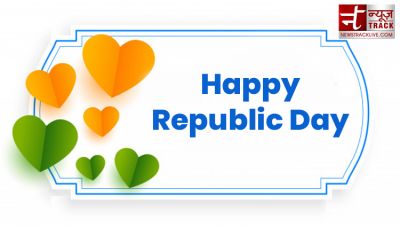 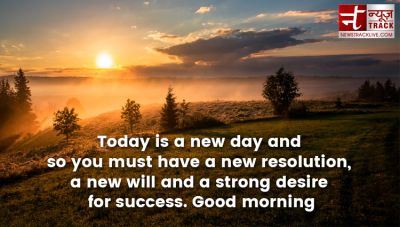 Start a new day with these 10 fascinating good morning sarcasm 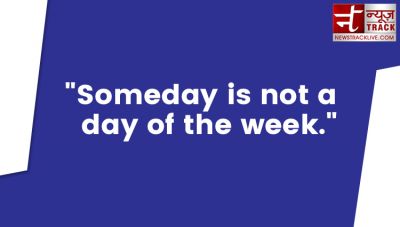 Quote those who are afraid of falling can never fly 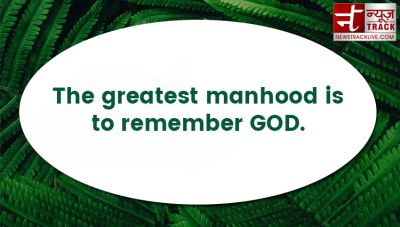 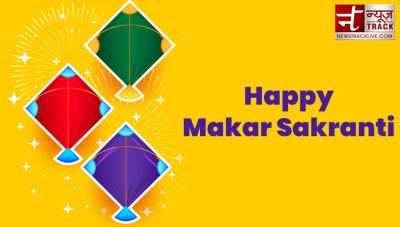