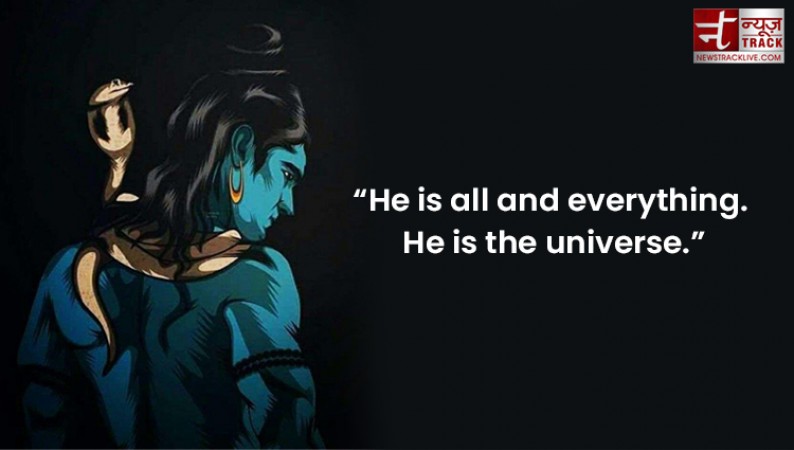 1- “He is all and everything. He is the universe.”

2- “Only when Shiva is united with Shakti does he have the power to create.”

4- “In the yogic culture, Shiva is seen as the Adi (first) Yogi – the source of knowing and liberation.”

5- “Shiva is depicted with a snake around his neck with a raised hood, to indicate that the energies have hit the peak.”

6- “Shiva is not a god up there above but a living presence here.”

7- “When Shiva beats his Damru – Evil Shakes; while the Wise Awakes!”

8- “There is no Shiva without linga. The linga is the passage to the boundless nothingness that we refer to as Shiva.”

10- “Both the eyes are one-sided. For the perfect balance, you need Shiva’s third eye.”

11- “Shiva likes people who are not inclined towards anything but simply a burning.”

12- “The limitless nothingness that is the very basis of existence is what we refer to as Shiva.”

14- “Shiva is Ardhanari – that means he is half a woman, half a man. Without the feminine dimension, he cannot be a Yogi”

15- “The whole universe bows to lord shiv and I bow to lord Shiva. Har Har Mahadev!”

16- “Shiva represents the non-dualistic Absolute, all dualities merge within him.”

17- “When the world puts you in trouble. Shiv rescues you.”

18- “Mahadev teaches you to do deeds that are good for people.”

19- “Shiva will always be a true definition of love.” 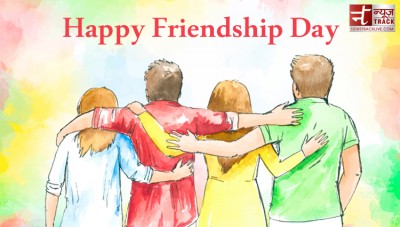 Share these beautiful Happy Friendship Day greetings to your bestie 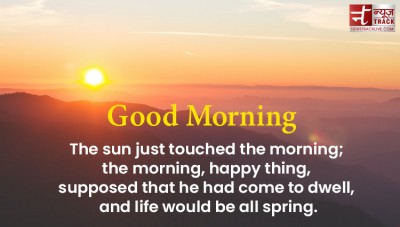 Top 20 best good morning quotes to share with our family 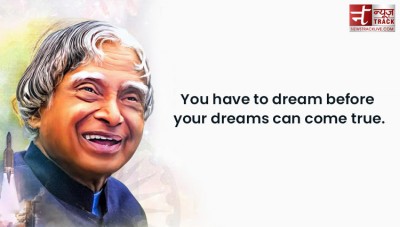 APJ Abdul Kalam quotes: Before dreams come true you have to dream 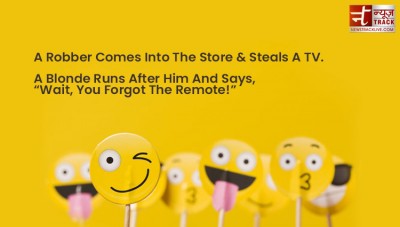 Funny Jokes : share these full of entertainment jokes to your friends and family 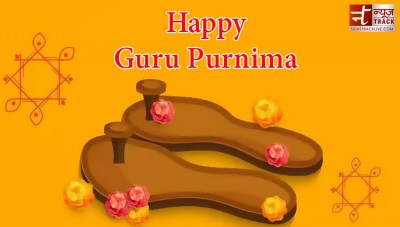 share these wonderful images and quotes on this Guru Purnima 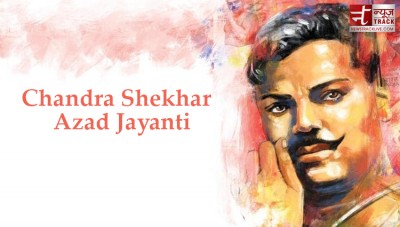 These precious thoughts of Chandrashekhar Azad, which will change your whole life.