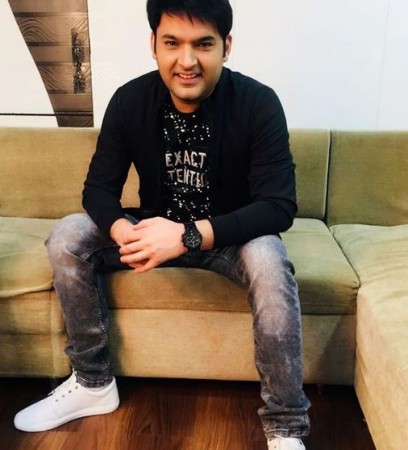 There is no denying the fact that every actor landing in Mumbai wants to make it big on the silver screen because films dig your name forever in people's memories. That being said, small screens provide ample opportunities as well as big money. There is a long list of actors who have worked on TV to create mythological proportions. Here is the list of top 6 highest paid actors on Indian television.

Kapil Sharma
Kapil Sharma is one of the best comedians in the world so far. Out of nothing, he started his career by participating in the reality stand-up-comedy show The Great Indian Laughter Challenge. He was on Sony Entertainment Television's Comedy Circus before airing his show 'The Comedy Nights with Kapil' on Colors. He won several seasons. Currently, he is busy hosting The Kapil Sharma Show on Sony TV and takes a hefty salary of 60 to 80 lakhs.

Sunil grover
Sunil Grover is yet another successful comedian produced by Indian television. He collaborated with Kapil Sharma in his debut show Comedy Nights with Kapil and joined Vasant-Mandal to gain fame by playing Gutthi in the show. He again joined Kapil Sharma for The Kapil Sharma Show. Currently busy doing movies, Sunil allegedly charges 10 to 12 lakhs per day.

This happened to CEO of Prasar Bharati on re-telecasting Ramayana

Hina Khan
Hina Khan achieved fame after playing the lead character of Akshara Singhania in Star Plus' long running show Yeh Rishta Kya Kehlata Hai. The show made it a household name not only nationwide, but one of the highest grossing actresses on Indian television. She charges anywhere between 80,000 and 1,00,000. After her stint on a controversial reality show, she was reimbursed. The actress was last seen in Kasauti Zindagi Kay, currently the actress is busy with films.

Mishal Raheja
Mishal Raheja is known for successful shows like Ishq Ka Rang Safed and Lagi Tujhse Lagan. The incredibly shy actor is always in demand and is one of the highest paid television actors. According to the report, his per-episode fee is 1.5 to 1.6 lakh per episode.

Pandavas get 12 years of exile after Draupadi's Chir Haran

Ronit Roy
Rohit Roy is one of the few actors who switched from movies to television. He is often considered Mr. Bachchan of the small screen. Ekta Kapoor's hit show Kyunki Saas Bhi Kabhi Bahu Thi and Kasauti Zindagi Kay changed his fate forever and established her as one of the most formidable actors in the Indian television space. He charges 1.25 lakh per day.

Ram Kapoor
Ram Kapoor does not need any introduction. He is known for giving sterling performances such as Ekta Kapoor's show Kasam Se and Bade Ash Lagaye Hai. He charge 1.25 to 1.50 per day. In addition to television, he appears in films and digital shows all the time. 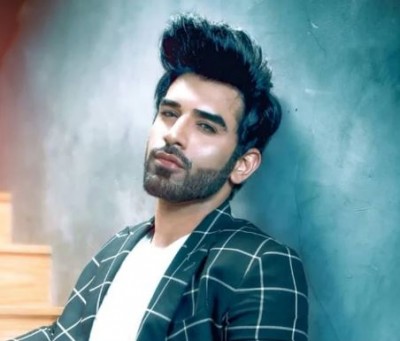 Paras' father died when he was 3, rose to fame with this show 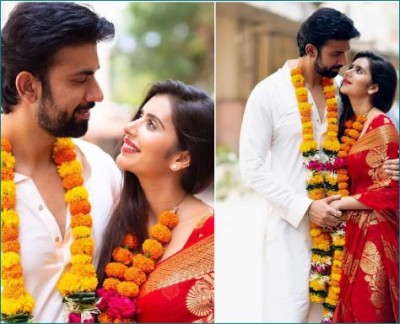 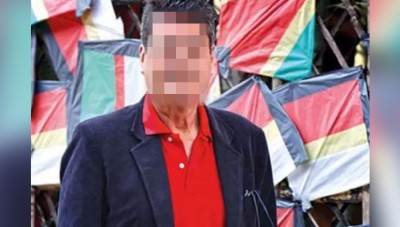 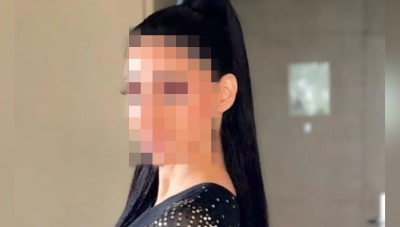 This actress will replace Shikha Singh in 'Kumkum Bhagya' 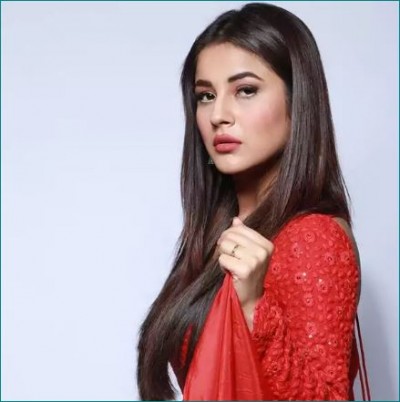 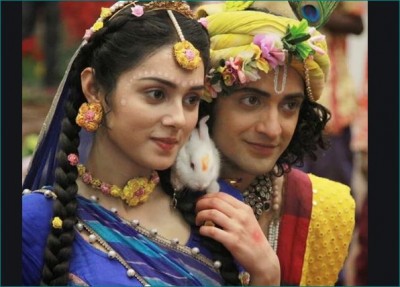