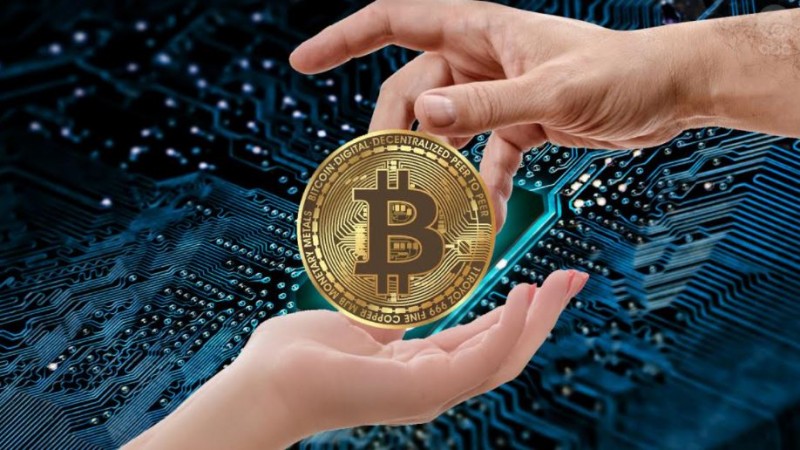 The world's largest and most popular cryptocurrency, Bitcoin, fell more than 1% in value today and was trading at USD20,316. According to CoinGecko, the market capitalization of all cryptocurrencies fell below USD1 trillion today and fell more than 2% in the previous day to USD953 billion.

The second-largest cryptocurrency, Ether, which is connected to the ethereum blockchain, dropped over 2% to USD1,149. Shiba Inu fell more than 5% to USD0.000010, while Dogecoin was trading 3 percent down at USD0.06 today. Other cryptocurrency values performed poorly today as well, with drops in XRP, Tether, Solana, BNB, Litecoin, and Uniswap prices during the past 24 hours, compared to increases in Stellar, Chainlink, Tron, Apecoin, and Polygon prices.

According to research by digital asset manager CoinShares, cryptocurrency investors kept leaving the market as worldwide funds had net withdrawals totalling USD423 million in the week ending June 24, the highest weekly amount ever. The previous high for outflows was USD198 million in January of this year.