South African Health Minister Joe Phaahla has called the travel bans imposed on South Africa and certain SADC countries as a "knee-jerk reaction" that is not founded on scientific facts.

"It doesn't appear to be scientific; rather, it appears to be a fear reaction. People want to point the finger at other countries "During a virtual question and answer media session on the new B.1.1.529 variant, Phaahla stated.

Following the detection of the new Covid-19 variant this week, numerous countries imposed travel bans on South Africa, which Phaahla described as "draconian" and "counterproductive." Instead of blaming others, he urged countries to cooperate together to combat the pandemic. "This (travel prohibition) is both ineffective and counterproductive. Other countries will be less inclined to provide information as a result "he stated.  Professor Ian Sanne, who attended the meeting with Phaahla, stated that the new variation is swiftly spreading throughout the country.

"The mutation has spread throughout the United States. The fact that case rates are rising indicates that the virus is becoming more transmissible and is becoming the dominant kind in the country. We are now talking about a relatively modest number of instances that have been found, despite a significant increase in incidence." 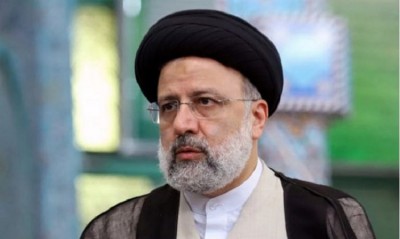