All passengers from international destinations, including UK nationals, will need to have tested negative for coronavirus before they are allowed to enter the country, the government has announced.

The test will need to be taken up to 72 hours before their departure and failure to comply will result in an immediate fine of 500 pounds, 678 dollar, Xinhua news agency quoted a government statement as saying on Friday.

Transport Secretary Grant Shapps stated the new rules for travellers would not replace other controls at the border, so the mandatory ten-day quarantine or five-day "test to release" policy still applies.

The Department for Transport anticipates the policy will help prevent the spread of new variants of COVID-19, such as those found in Denmark and South Africa.

Ministers have long faced calls to strengthen border measures with pre-arrival testing, which is already in place in many countries around the world.

Meanwhile, passengers arriving from countries not on the government's travel corridor list will need to self-isolate for ten days regardless of their pre-departure test result, as per the government statement. The new rules currently only apply to England and Scotland. 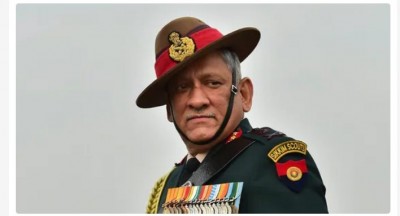