US: Former US President Donald Trump has claimed that his passport was stolen by the Federal Bureau of Investigation (FBI) during a search of his Mar-a-Lago estate last week.

"Great! Three of my passports—one of which had expired—were taken during the FBI raid at Mar-a-Lago, along with everything else," Trump wrote Monday on Truth Social Network which he co-founded.
"This is a level of violence against a political opponent that has never been seen in our country. Fourth World!"

Why Trump brought it up just a week after a search of his Florida property is still a mystery.

After Trump left office in January 2021, there were concerns that he may have taken secret documents from the White House in violation of the Espionage Act and other laws. This led to the raid.
On Friday, at the request of US Attorney General Merrick Garland, a Florida court made public the list of confiscated items and the search warrant.

The confiscated items included documents and several boxes. There is no explicit mention of passport.
While many US passports may seem unusual to most Americans, it is typical for top officials to do so.
The President is one of those public servants who receive official passports, which they are allowed to keep even after leaving office.

According to Politico, despite all the controversy surrounding the FBI search, Trump wanted to travel abroad to visit his golf resort in Scotland.

According to Trump and his Republican supporters, the Mar-a-Lago raid was planned by Democrats as a diversion from President Joe Biden's unpopularity. Trump is considering running for president again in 2024.
It was released at a time when Trump was involved in a number of complex legal cases, despite the fact that none of them were charged.

Trump is also under legal investigation into his business deals as well as his attempts to annull the November 2020 election results and his supporters' attack on the US Capitol on January 6, 2021. 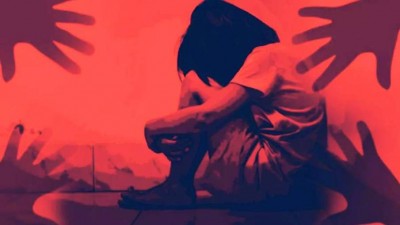