Turkey: On Tuesday, Turkish President Tayyip Erdogan was quoted as saying that the thought of a Russian invasion of Ukraine was unrealistic and that he needed to talk to Russian President Vladimir Putin about the problem.

The West has expressed concern over a potential invasion of Ukraine by tens of thousands of Russian troops massed along the country's border. Such proposals have been disputed by Russia. "Russia's invasion of Ukraine does not strike me as a viable strategy because Ukraine is not a typical country. Ukraine is a powerful nation "Erdogan said this to reporters on Monday during a visit to Albania. "For Russia to take that move, it would have to reconsider the global and domestic situation."

He stated that Turkey is eager to resume talks about supplying Israeli gas to Europe. In talks with former Energy Minister Berat Albayrak, Israel had proposed to build the project with Turkey, the president recalled.

After signing a maritime agreement with Libya, Turkey's strategy in the Eastern Mediterranean is "clearly known," according to Erdoan, who added that Ankara is continuing its efforts in the region as a result of the pact. 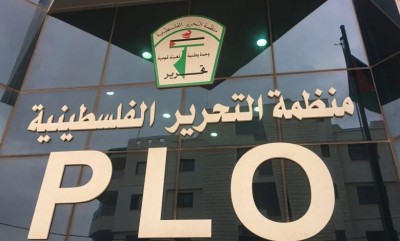