Founded by Hunab Moreno, Vishal Verma and Varun Kapoor, Blok was a relatively new grocery delivery startup that launched its operations in February in Spain and Italy. With its acquisition, Getir gained not only footprints in these countries and team of ~12,  but also access to Indian talent through its technology team based in Bengaluru. Technology and Product for Blok, sat out of India.

Setting up a tech hub, is not new for Bangalore and companies from all across the world. Perhaps this model has been executed most famously by Gojek that has their engineering all done out of Bangalore whereas other companies often look to offshore some engineering post a certain degree of success. It’s likely that Getir is the first Turkish company to set up shop in India.

Varun Kapoor, Director of Engineering at Getir India is leading hiring efforts in India and has ambitious goals to create 300 jobs in the country by the end of the year.

“India has a ton of fantastically talented engineers that have built equally fantastic technology that has scaled the world over. For Getir, it makes perfect sense to set up shop here to leverage the resource pool here. With the scale of operations we intend to open here, Getir will have one of the largest tech hubs in India beating the likes of many other global unicorns.”

An unnamed member of the team in India added “Not many people have first hand experience working with the Turks and when I tell my friends I work for a Turkish company, they all sit up and take notice! I’ve worked for Indian companies before and I’ve worked for American companies before and I can truly say, hand on heart, that working for the Turks has been an incredible experience so far. They have the “warmth” of an Indian company and the analytical and executional excellence of a western company”

At 300 jobs, that's on par with companies like Revolut that also announced plans of a similar scale back in April of this year. Getir has had a very successful 2021 so far, with launches in nine European countries and over 1 million orders in the UK till date. It’s also begun aggressively hiring and preparing to launch operations in the three cities in the US by the end of the year.

In addition to geographical expansion, Getir has also acquired a range of other companies in Turkey charting its path to become the next big super app and expand beyond groceries, food and water. Most recently, they integrated BiTaksi, the country's leading Taxi rental company, paving the way for it to become even more synonymous with daily life.

The icing on the cake is its recent partnership with Tottenham Hotspurs, which is sure to get it a few fans across the globe.  (Getir is aiming to be a decacorn very soon. Come on board and join us. Visit technology.getir.com for more information)

This small phone is coming to rival the branded smartphones, find out what's the price 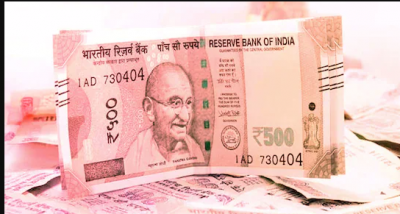 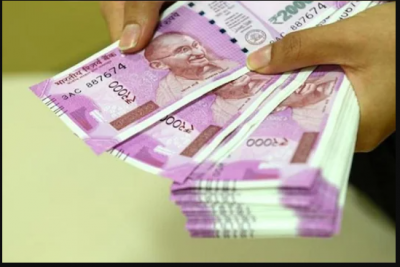