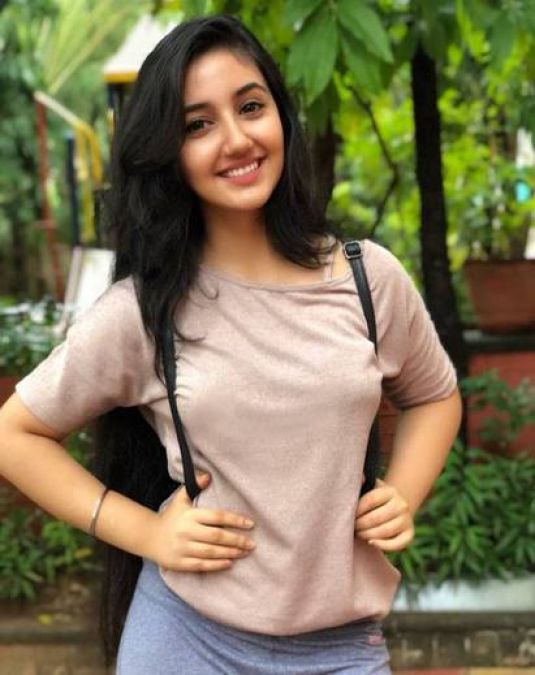 There is a small screen impression on child artists that they are unable to do justice to their studies after coming to the acting field. By breaking that notion, Ashnoor has set a new example. He has set a new example by bringing 93 per cent marks in the CBSC board in class X. Ashnoor, who has starred on TV since the age of five, says 'No you don't say anything', looks good, Prithvi Vallabh, Deva Mahadev, what is called this relationship, serials like Mahabharata and Anurag Kashyap's films have also appeared in Manmarjis. Ashnoor, who has always excelled in studies, has so far been awarded with awards such as the Golden Petal Award, the Little Nutt Award and the International Human Rights Council. Here Ashnoor explains how she managed to get 93 per cent marks in the tenth while working day and night in the Daily Serial like Patiala Babes. Let us know the full details

Irfan's excitement for this match; not the India-Pakistan match

In his statement, Ashnoor says, "Mummy has been a teacher. His contact gave me the first serial 'Queen of Jhansi' at the age of five. After auditioning about a hundred people, I found a character called Prachi. In serial, I had to speak pure Hindi, and then I was very raw in terms of Hindi, but I still recalled my dialogue with great effort. Being the youngest on set gave me a lot of love and care. So far, I have worked in many dharwahs, but the most difficult thing for me was the set of the serial 'Shobha Somnath'. We were shooting in Jaipur. As a playful child, I used to have a lot of jumps. One day in a similar fun, my head hit the bed. Deep hurt. Five stitches had to be made. It was a lot of pain, but in that outdoor shoot all the scenes were on me, the stitches were covered with bandage and demand vaccines and the shooting was completed. When the shot was done, they would have vaccinated the demand and removed it as soon as the shot was finished. As an artist, The show must go on as I took the first lesson of the proverb on the same set.

Dostana2: this time it's not John-Abhishek but these stars!

I was nervous when the first day of the board examination came. My center was in Borivali. In fact, I didn't take any tuition for my 10th board exams, but I wanted to get a good number. I didn't get a chance to practice much of math, so that paper was a bit difficult. Otherwise, in Hindi I got 98 out of 100, 97 in English, 95 in Science. When my result came on the shooting of Patiala Babes, I was dancing all over the set with 93 percentage points. I had to break the impression that TV actors ruin studies in the act affair. I will continue my studies with the same earnestness. 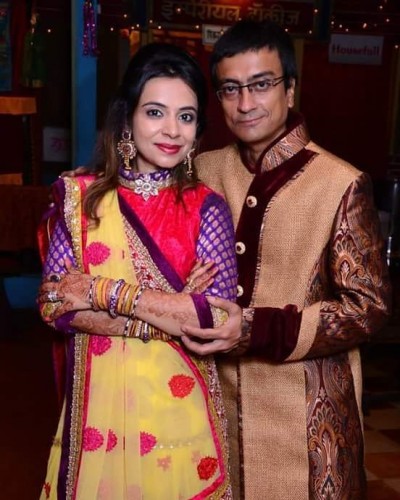 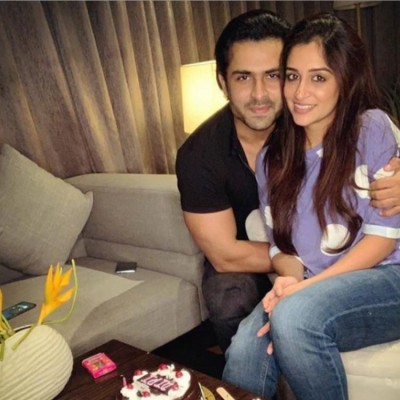 Checkout the cute pictures on Deepika Kakkar on her birthday 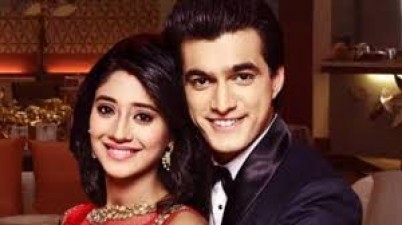 Karthik and Naira will be seen in this look soon 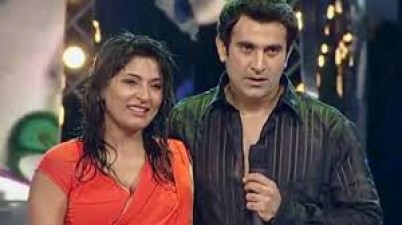 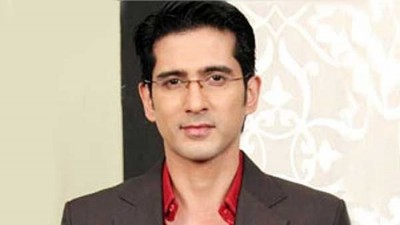 After all, why did another actor ended his own life! 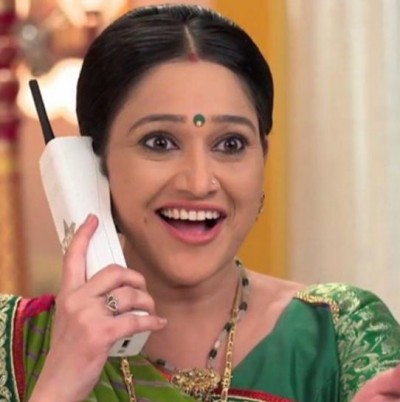