Twitter announces big amid clashes with Govt of India, to stop its special feature New Delhi: Amid the ongoing dispute with the Government of India, microblogging site Twitter has announced that the company is going to shut down the Fleet's feature facility from August 3 next month. This fleet feature was released as testing in South Korea, Italy, and Brazil, including India, last year.

Tell you that this feature was launched globally in November last year. With the help of this feature, users' photos and video posts automatically disappeared after 24 hours. Twitter has decided to discontinue the feature assuming that fleets feature users have not been able to attract much. At the same time, the company has expressed regret for it. Twin Tir has decided to close the Fleets feature for all its users globally, just a few months after it was launched.

Amid reports of the closure of the Fleets feature, Tesla and SpaceX CEO Elon Musk have demanded Twitter CEO Jack Dorsi replace the feature with a new feature. Elon Musk looks quite active on Twitter. 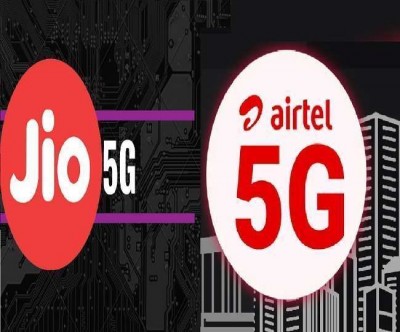