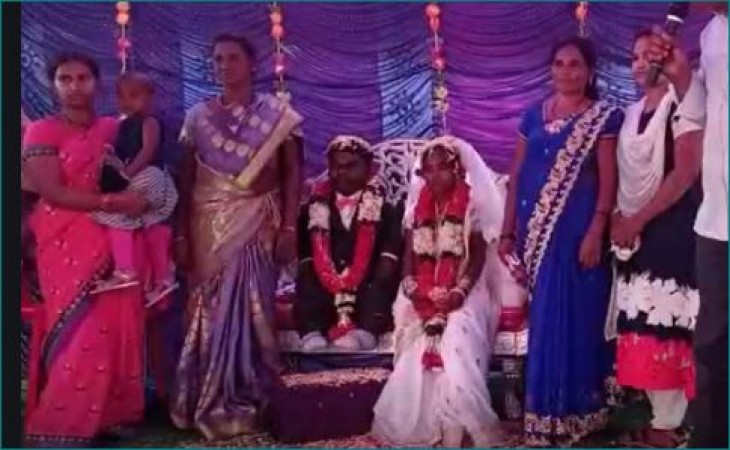 In this pair, the bridegroom was two feet and the bride was four feet. This story is from the local church of Mummidivaram in Andhra Pradesh, where the wedding took place. Now this marriage remains the center of discussion from the media to the people of the neighborhood. According to reports, the height of the groom Devarapalli Srinivas had stopped growing in his childhood. Now Srinivas is just two feet, and because of this, the people of his house feared how they would get married. After Srinivas graduated, his family members started looking for him for the bride. Shortly after, he found Sathya Durga, a resident of Samanasa village.

Satya Durga is only four feet in height and Satya Durga has studied up to the eighth standard. Both were married on March 31 in Shantinagar. According to reports, both the bride and groom are from the Christian community and their families are very happy with this relationship. The bride and groom and members of their families are very happy with the wedding and all are now discussing this couple.

Weekend lockdown in Maharashtra, know what will remain open - closed? " 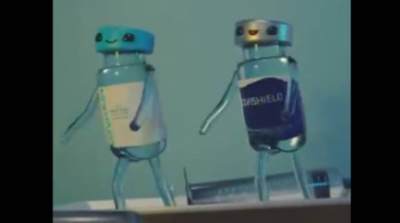 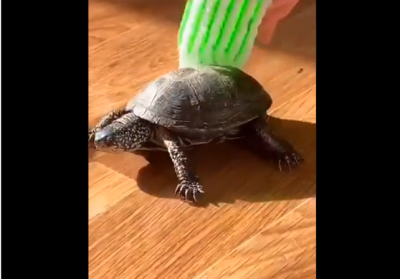 Video: See this turtle surely will make your day 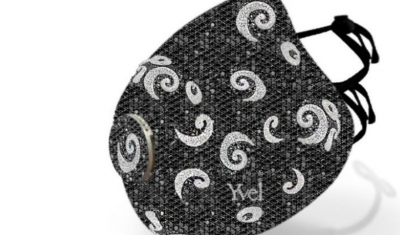 This is the world's most expensive mask, the price will blow senses 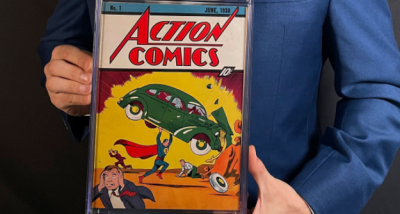 This comic sold for Rs 24 crores, find out what's special? 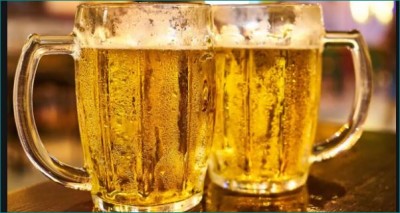 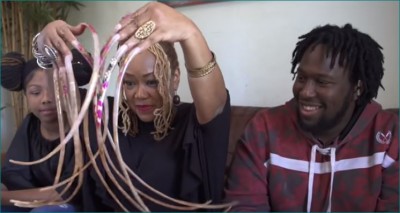