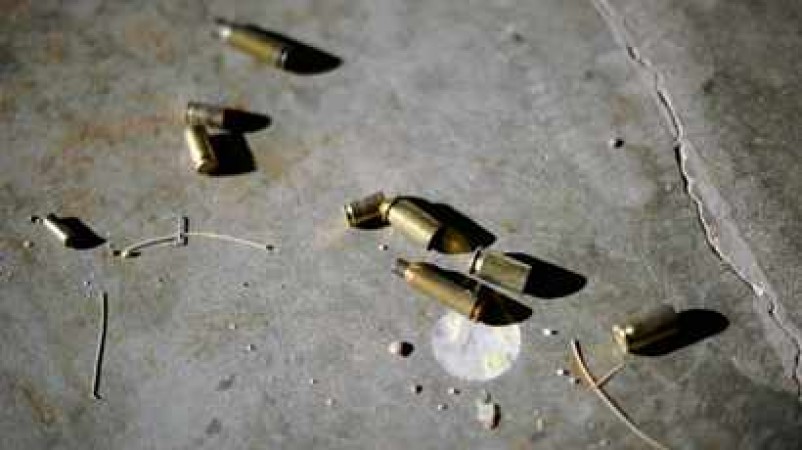 Two marijuana smugglers were injured in a firing incident in Visakhapatnam agency on Sunday evening who were taken to Narsipatnam hospital for treatment and no casualties have been reported. The incident took place on Lambasinghe Ghat road near Turabalgeda of Chintapalli mandal.

The Nalgonda police had arrested three people, Balkrishna (30), Kilo Bhimaraju (26) and Nara Lova (30) from Galipad on 15th last week on charges of smuggling ganja. According to Visakhapatnam SP Boddepalli Krishna Rao, a special team of Telangana Police has reached Visakhapatnam for the accused in the cannabis case registered at Nalgonda police station.

The Telangana police, who were transporting marijuana smugglers near Lambasinghe, when the smuggler gang tried to attack them, opened fire in the air in self-defence, the SP said, adding that four rounds of bullets were fired in the air as 15- 20 marijuana smugglers stopped them on the road with a tipper lorry and attacked them with knives, axes and stones and destroyed a police vehicle.