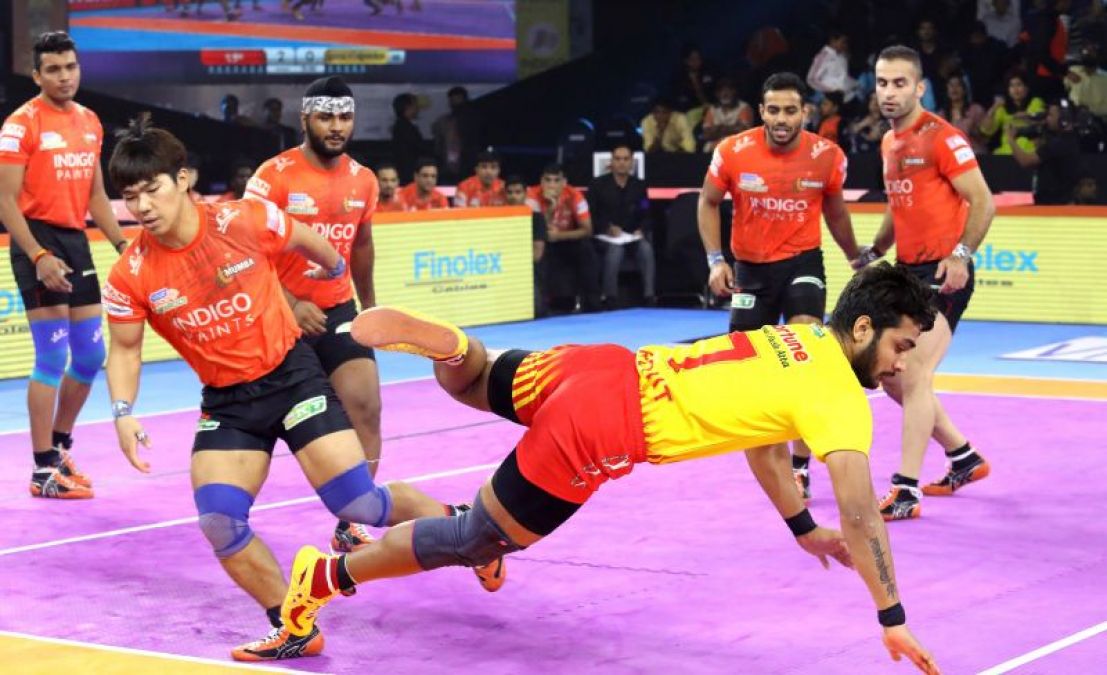 NEW DELHI: In the pro kabaddi league, U Mumba defeated Gujarat Fortunegiants by 32-20. For Gujarat, GB More and Ankit scored three points each. The match will begin at 8 in the wee/st. Mumba took the first 3-1 lead but Gujarat equalized the score 3-3. Mumba then scored consecutive points and took an 8-5 lead.

By the 30th minute, the former winner brought the score to 18-11. The way the game was playing Mumba made Gujarat's comeback look extremely difficult. While Mumba was consistently scoring, Gujarat appeared to be struggling with points. In the fifth minute of the second half, U Mumba scored a six-digit lead after an all-out win over Gujarat. U Mumba was ahead 32-20 at the end of the match and easily secured the victory. This is Gujarat's first defeat in four matches. 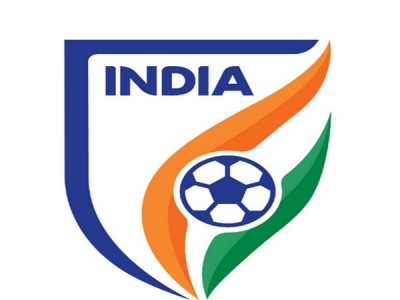 'It's been fantastic journey with Odisha Sports' says Kushal Das 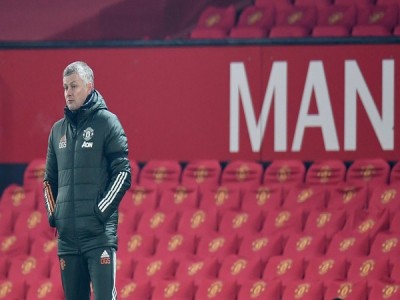 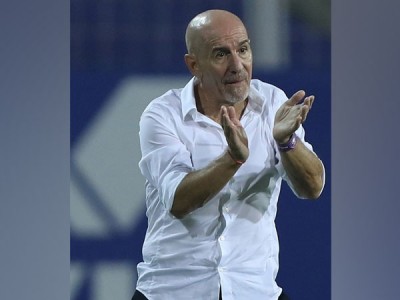 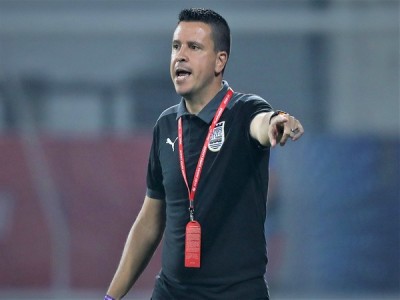 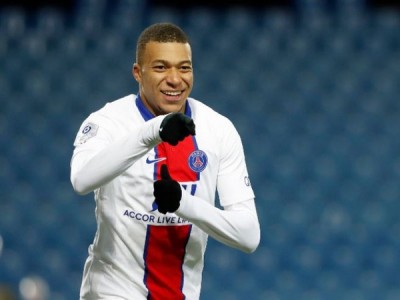 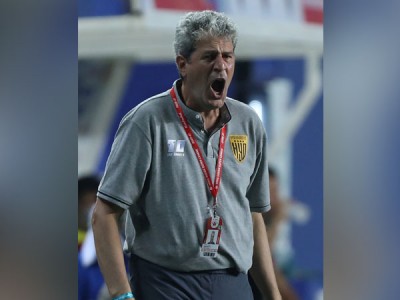