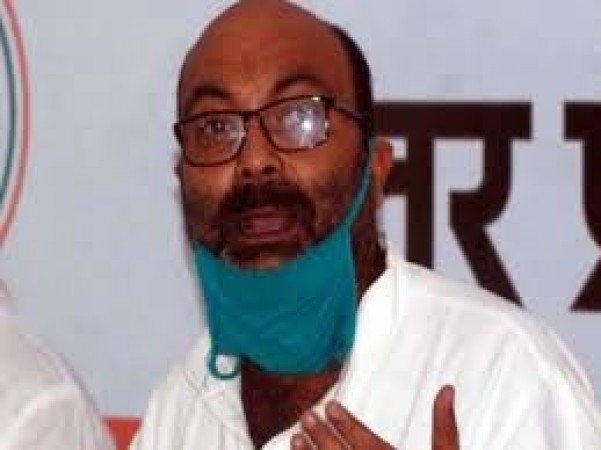 Bhadohi: There has been a stir in the politics of the country for the last few days, in the meantime, politics is heating up again on the first year of the massacre on land acquisition in Umbha village of Sonbhadra city. UP Congress Committee President Ajay Kumar Lallu going to Umbha village on Thursday has been arrested in Bhadohi. He is kept in a guest house in Gopiganj. Lallu, who is in police custody, said in his statement that why the BJP government, which attacked the Dalit and Adivasis, is so afraid of their rights fight.

Congress had vigorously raised the oppression against him due to the massacre. Now we were going to meet the victims in memory of the tribals who died in the massacre of Umbha. Even after this, we were detained by heavy police force en route and detained. This is against democracy. Desperate, the UP government has come down to dictatorship. The same Congress MLA from Tamkuhiraj of Kushinagar, Ajay Kumar Lallu has objected to the stoppage.

Thereafter, he told the police officers that we are going to Umbha village with three people in peace and love. We are going to share the grief with the family and family of those killed in the massacre. Why are we being stopped on the way. He further said, whether freedom of expression has also been abolished in the state. He said, I am a public representative, besides being an MLA, I am the state president of a party. This attitude of the government is beyond comprehension. That is, they are very unhappy with this behavior of the government.

Kapil Sibal said this on the revolt of Sachin Pilot

Ramya made headlines again due to controversy of year 2018 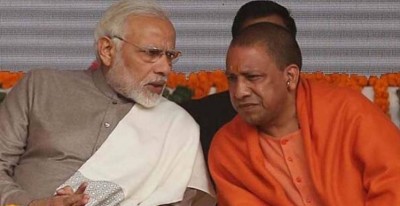 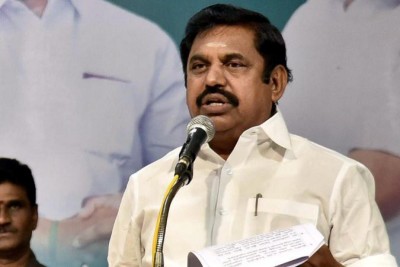 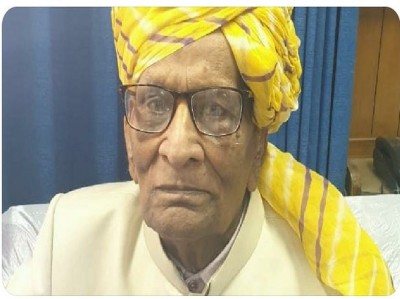 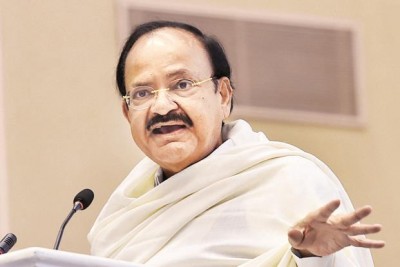 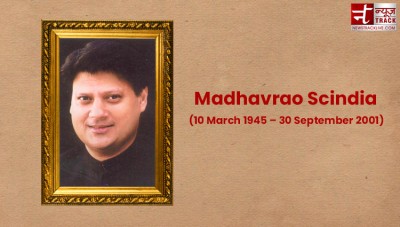 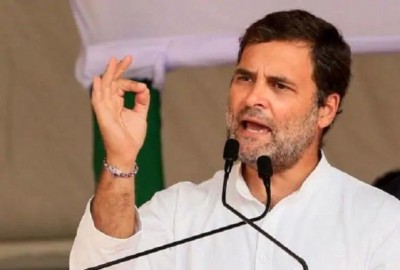 Agriculture laws should be opposed not only for farmers but for future of India: Rahul Gandhi