New Delhi: According to data from the United Nations Conference on Trade and Development (UNCTAD), foreign direct investment (FDI) flows to India fell 26 percent in 2021 compared to the previous year, as big mergers and acquisitions deals completed in 2020 were not replicated.

According to the UNCTAD's Investment Trends Monitor issued on January 19, "FDI flows to India were 26 percent lower, mainly because significant M&A agreements reported in 2020 were not repeated."  Global foreign direct investment (GFDI) flows increased by 77 percent in 2021, from USD 929 billion in 2020 to an expected USD 1.65 trillion, surpassing their pre-COVID-19 level.

"The recovery of investment flows to developing countries is encouraging," UNCTAD Secretary-General Rebeca Grynspan said in a statement. "However, the stagnation of new investment in least developed countries in industries important for productive capacities and key Sustainable Development Goals (SDG) sectors - such as electricity, food, and health - is a major cause for concern."

The analysis shows that developed economies saw the most significant increase, with FDI reaching an anticipated USD 777 billion in 2021, up from an extremely low level in 2020.  More than USD 500 billion, or over three-quarters, of the total increase in worldwide FDI flows in 2021 (USD 718 billion), was reported in developed nations. Developing economies, particularly the least developed countries (LDCs), experienced a slower recovery. 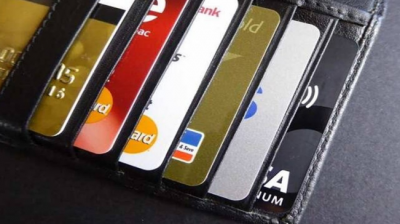 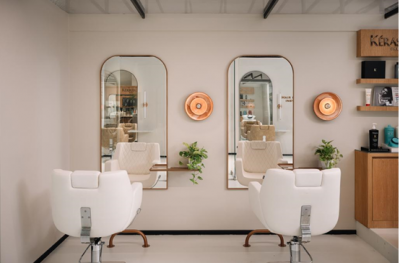 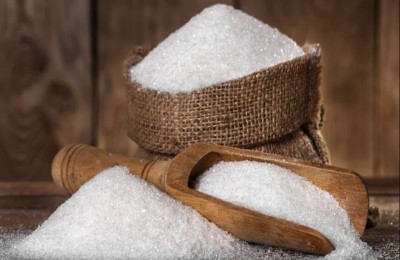