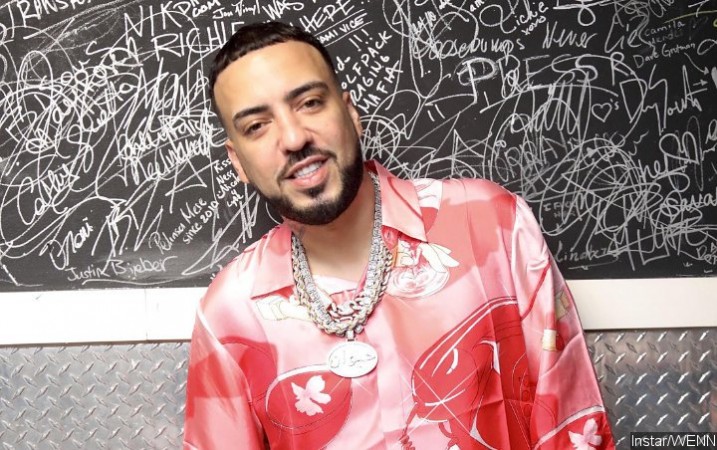 On the famous singer French Montana, a woman has filed a case of rape by giving drugs. According to the woman, Singer along with two of her employees sexually abused her in a drunken state in March 2018 at her home. Singer French is very famous for his song The Unforgettable. In the case filed against Singer, the woman has told that, she was called to the recording studio of La Brie Eve. According to the woman, during this time, French asked her for liquor and invited her to his house. The woman has told that Singer made her drink liquor and took advantage of her in the state of intoxication.

According to an English website, the woman was intoxicated. In her statement, the woman has said that when she came to her senses late at night, the Singer's employee was doing obscene acts with her. The woman has filed a police complaint in the case.

According to the woman, French has done this with many women. According to the website, the woman said that, Singer invites women and sexually abuses them in the state of intoxication. However, no response has been received from Singer on the matter yet.

Kim Kardashian's sister scramble on show, kick and punch at each other 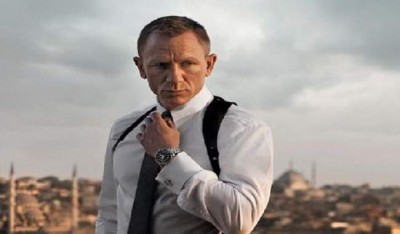 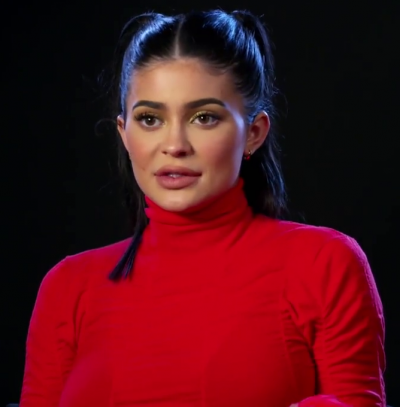 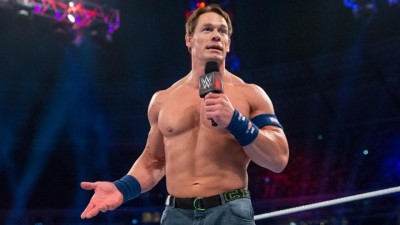 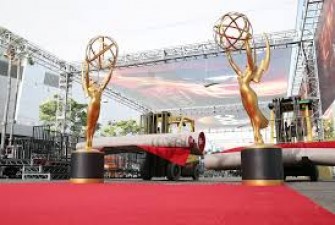 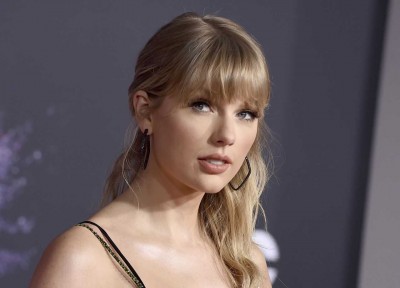 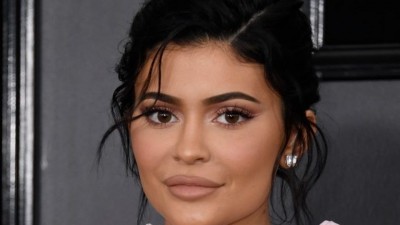